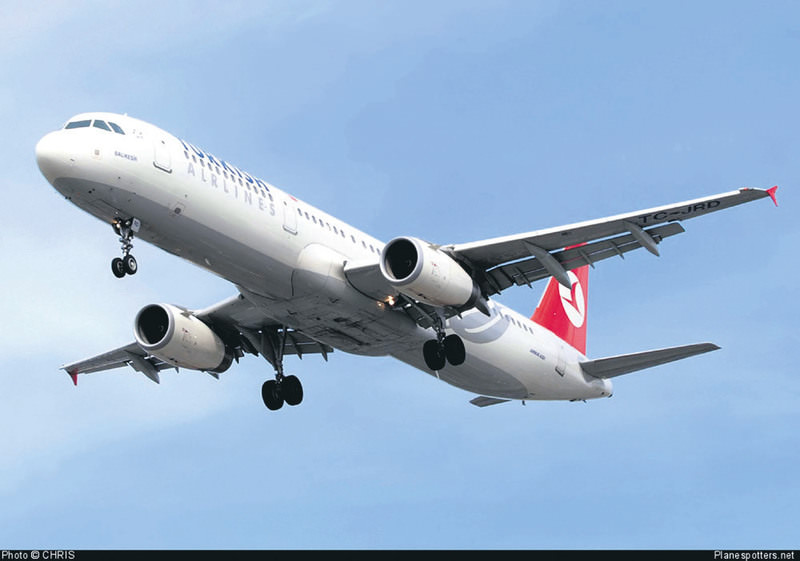 by Anadolu Agency Jun 22, 2015 12:00 am
Turkish Airlines (THY), the country's flag carrier, began operating flights to Graz, the second-largest city in Austria on Monday, the airline said in a statement. The new destination was third in the country following Vienna and Salzburg, bringing the total number of destinations in Europe to 105, the statement said. The office said Istanbul-Graz flights would be held four times a week. THY is currently one of the major global network carriers with the world's fourth largest flight network including 261 destination cities around the world and the greatest country coverage among all airlines from 108 countries. THY's headquarters are located in Istanbul, which provides the company with a tremendous geographic advantage that translates into competitive superiority. The THY fleet consists of 261 aircraft as of December 2014, and it plans to increase its fleet to 439 aircraft by 2021.
Last Update: Jun 22, 2015 11:36 pm
RELATED TOPICS