THY to launch three new international flights from Ankara 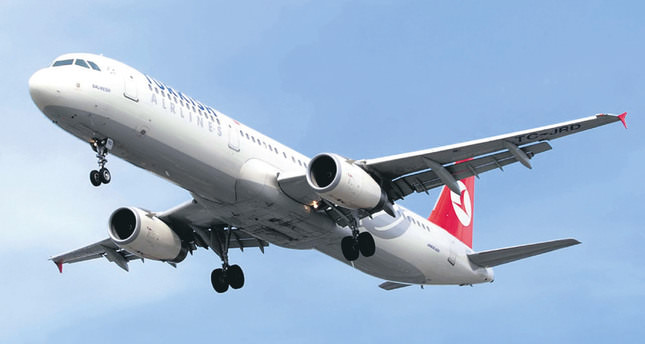 by Daily Sabah Jun 24, 2015 12:00 am
The Directorate General of Civil Aviation (DGCA) granted authorization to Turkish Airlines (THY) for flights to Amsterdam, Brussels and London from Ankara as part of a notice to promote international flights.

The DGCA announced on its official website that following the permissions granted to BoraJet's Munich flights and Pegasus Airways' Baku and Amman flights from the Ankara Esenboğa Airport, THY's application regarding the above-mentioned flights was accepted.

Evaluating the applications of the airline companies that seek to benefit from subsidies, the DCGA authorized THY to operate flights to the capitals of the Netherlands, Belgium and the U.K. from Ankara via its subsidy AnadoluJet.