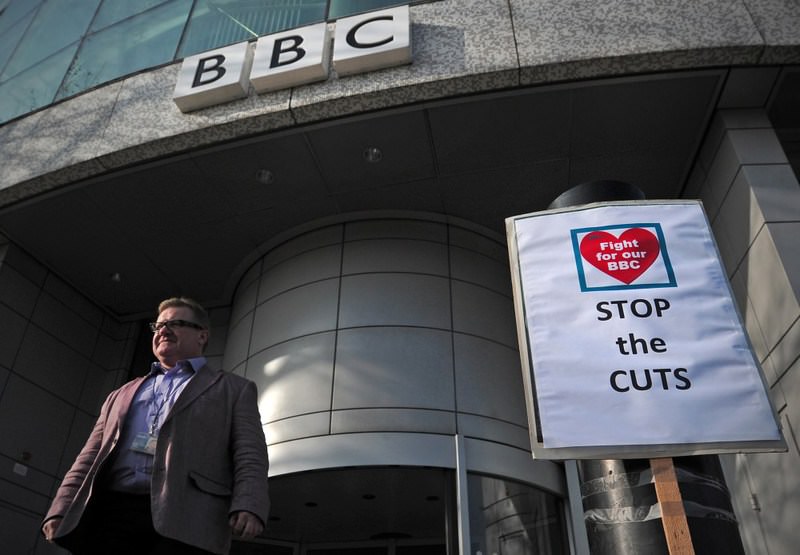 by reuters
Jul 02, 2015 12:00 am
The BBC said it will cut more than 1,000 jobs because it expects to receive 150 million pounds ($234 million) less than forecast from the licence fee next financial year as viewers turn off televisions and watch programs on the Internet. Every UK household with a television has to pay 145.50 pounds a year to the BBC, a public service broadcaster which was founded in 1922. "The licence fee income in 2016/17 is now forecast to be 150 million pounds less than it was expected to be in 2011," the BBC said in a statement. "This is because as more people use iPlayer, mobiles and online catch-up, the number of households owning televisions is falling. It also provides further evidence of the need for the licence fee to be modernised to cover digital services." Only 69 percent of viewing by British adults is now throughlive TV and among 16 to 24-year-olds, only 50 percent of viewing is done through live TV, the country's telecoms regulator said.
Last Update: Jul 02, 2015 9:57 pm