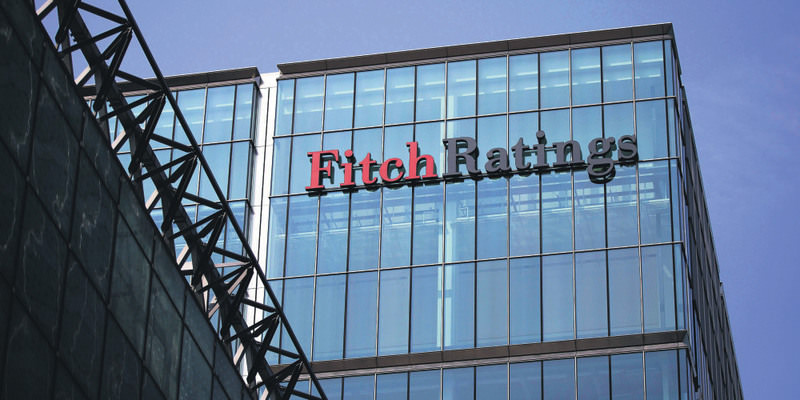 by daily sabah
Jul 03, 2015 12:00 am
International credit rating agency Fitch Ratings said within the Europe, Middle East and Africa (EMEA) region, Turkish and Kazakh companies may be the most exposed to exchange rate risks in the future. According to a statement released on the website of Fitch Ratings, among emerging markets, Turkish and Kazakh companies may face the greatest risks that could be posed by exchange rate movements following the U.S. Federal Reserve's potential interest rate hike expected in September. The statement also said that the majority of Russian, Ukrainian and South African companies' exchange rate positions are more hedged against future increases. In reference to the fact that a major part of Turkish companies' revenues are in Turkish lira while more than 85 percent of their debt is in dollars, it was said that exposure to un-hedged exchange rate risks might lead to deterioration in financial criteria as local currency weakens. "The bullet payments, which are caused by companies' need to find money quickly in cases where access to currency markets are limited, increases risks," the statement said. Fitch underscored that companies in the EMEA region are more vulnerable to risks that may arise from exchange rates, interest rate hikes and weakening markets than they were a few years ago.
Last Update: Jul 03, 2015 10:49 pm