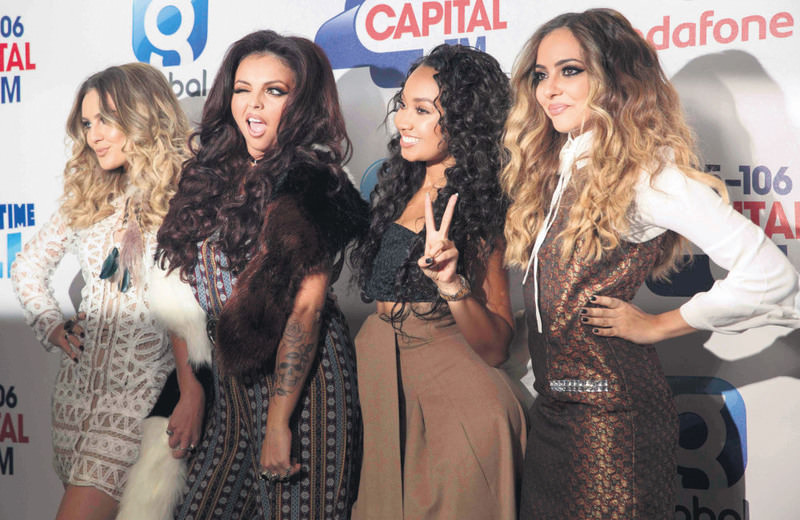 by Jul 10, 2015 12:00 am
Singles and albums will be released on Fridays from now on, harmonising when fans around the world can purchase new music.

In a borderless business that has grown increasingly digital as artists promote their music on social media platforms, singers, record labels and retailers are aligning distribution, with July 10 marking "New Music Fridays."

Music release days have varied across countries - Mondays in Britain and France, Tuesdays in North America, Wednesdays in Japan and Fridays in Australia, Germany and Ireland, according to music trade body British Phonographic Industry (BPI). Now singles and albums will come out at 0001 local time on Fridays in more than 45 countries.

"Fans don't understand why they have to wait to legally access music that has already been released in other countries," BPI and BRIT Awards Chief Executive Geoff Taylor said in a statement. "It makes sense to consider the time of the week when interest in entertainment, digital activity and physical footfall is building towards its peak." The move is also aimed at fighting music piracy. Charts will also likely change to take in a full week's sales and streaming with Britain moving to Friday from Sunday.

Among the first albums released on Friday under the shift are electronica trio Years & Years' debut album "Communion" and "Nina Revisited: A Tribute to Nina Simone" by various artists. British all-girl band Little Mix release their single "Black Magic" and Nick Jonas' single "Chains" also comes out. Years & Years helped launch "New Music Fridays" at the London entertainment retailer HMV, where long queues formed to make the first purchases under the change. "When we first started, there were a lot of people talking about us on blogs in the USA, Germany, Indonesia," Emre Türkmen of Years & Years told Reuters. "So it makes sense that record releases follow that trend - the globe rather than nations."