Turkey, Iran to expand trade in extent and substance after nuclear agreement 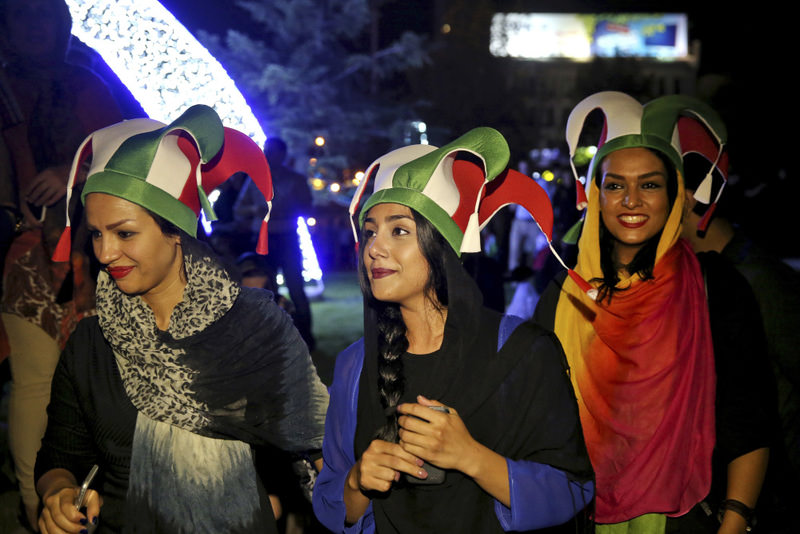 The Iran nuclear deal made a wakeup call for business interests from different countries sure to create a competitive environment. Turkey has increased its targets and expects the bilateral trade volume to reach $50 billion

Turkey aims to step up foreign trade as Iran and the P5+1 – the five permanent members of the U.N. Security Council and Germany – finalized the nuclear talks with an agreement. Economy Minister Nihat Zeybekci said trade between Iran and Turkey could easily reach $50 billion even though the targeted level is set at $35 billion. Turkey and Iran signed a preferential trade agreement last year, which came into force on Jan. 1 of this year. According to the agreement, lower customs taxes were placed on 140 products from Turkey and 125 products from Iran. Zeybekci said the deal helped to increase exports to Iran by 30 percent. He added that they aim to add 30 new products to customs tax-free exports as Iran's trade sanctions are lifted, which will be a win-win situation for the countries. Zeybekci said Turkey did a great job with the Iran deal, and from now on Turkish trade will greatly benefit from the improvement in the Turkish-Iranian customs relationship.

The Turkish business community is also waiting for the sanctions to be removed according to the nuclear deal. However, Turkey is not the only country that will be seeking additional trade opportunities with Iran, and a highly competitive environment is sure to meet new business interests.

Having Iran's doors opened to the global economy presents a huge potential after covering its needs by itself for years. Iran has foreign currency reserves in different countries, which the country has not been able to use, but nuclear deal is expected to allow Iran to activate these reserves. The country has a strong labor force, a highly educated population and a high percentage of the population speaking at least one language in addition to Persian.

Energy resources are rich, however the country imports fuel oil since it does not have the necessary technology to transform crude to fuel oil because of the sanctions preventing the selling of the equipment to Iran.

Surely things are going to change for Iran, but it could push a little more to change its import regime. Speaking to Daily Sabah, Osman Aksoy, deputy chairman of the Turkish-Iranian Business Council of the Foreign Economic Relations Board, said that high customs taxes in Iran restrict imports. "The country reviews its regulations every March, but maybe they should make an exception this year," Aksoy said. The rich range of products from Turkey may become an advantage to work with Iran along with its proximity. Aksoy said if Iran could be able to use its foreign currency reserves, this will increase trade in the country. He also sees investment opportunities since the cost of energy and labor is relatively low in Iran. "But working with Iranians is quite difficult," Aksoy claimed. Textile, furniture, automotive spare parts, chemical products and hotel management are the sectors with potentials for the Turkish business community willing to work in Iran, according to Aksoy.