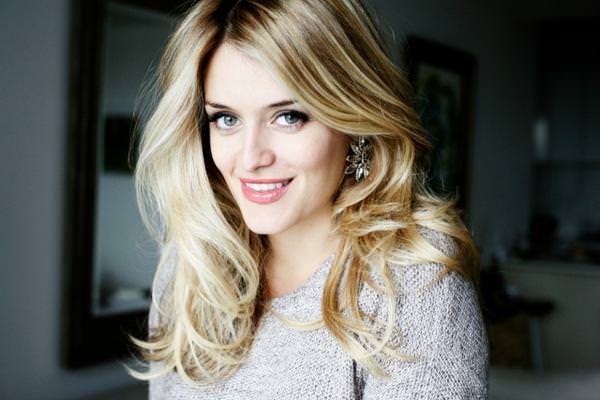 | Photo taken from Twitter
by Anadolu Agency Jul 21, 2015 12:00 am
Daphne Öz, daughter of celebrity doctor Mehmet Öz and co-host of the cooking-themed talk show "The Chew," topped a list of the 30 most influential Turkish-American women, according to a Turkish-American business magazine.

Öz, 29, who has reached some 2.7 million daily viewers in almost 200 programs since "The Chew" started broadcasting in late 2011, is also the youngest on the list.

Eren Özmen, the chairwoman of defense company Sierra Nevada Corporation, is ranked second and Ayşegül İldeniz, the general manager of strategy and business development at Intel Corporation, is number three.

Rounding out the top five are Seval Öz, CEO of Continental Intelligent Transportation Systems, and Baglan Nurhan Rhymes, who is a managing partner and senior vice president for secure browser provider AnchorFree.