After 2 deaths, Ikea warns of risks with 27M dressers 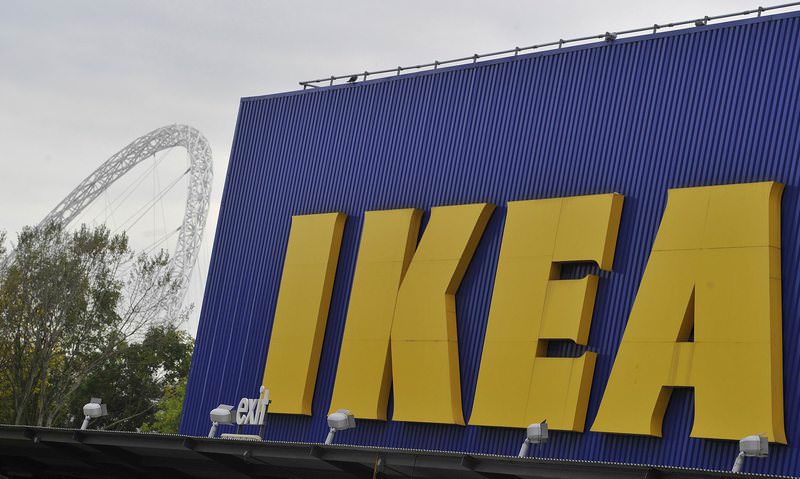 A watchdog raised concerns about Ikea chests of drawers after two boys were killed in the U.S. when dressers fell on them. Ikea North America is offering free wall-mounting kits for 27 million dressers

A year after Ikea chests tipped over and fatally injured two boys, the Swedish furniture giant and safety regulators say consumers should keep the furniture 27 million chests and dressers away from children unless the products are mounted to a wall.

Ikea is offering a free kit to help consumers affix the furniture to a wall. The kit will be available to people who bought chests and dressers above specific heights, including 7 million of Ikea's Malm chests.

"They are unstable when built and used without a wall anchoring device," said CPSC spokesman Scott Wolfson.

Neither the company nor the U.S. Consumer Product Safety Commission described the move as a recall, but an offer to repair or replace a product is technically a recall. The CPSC said it could not find a record of any furniture recalls this size.

Ikea and the CPSC say two boys, both around two years old, were killed in 2014 after Malm chests that had not been secured to walls tipped over and fell on them. The agency and Ikea say they have received 14 reports of Malm chests tipping over, resulting in four injuries. Ikea is aware of three other deaths were reported from other models of chests and drawers that tipped over. Those deaths were described as happening since 1989. They say consumers shouldn't use Ikea children's chests and drawers taller than 23.5 inches and adult chests and drawers taller than 29.5 inches unless they are securely anchored to the wall. A two-year-old boy in West Chester, Pennsylvania, was fatally pinned against his bed in February 2014 after a Malm six-drawer chest fell on him, the agency and Ikea say, and a 23-month old boy from Snohomish, Washington, died after being trapped beneath a three-drawer Malm chest when it tipped over.

The Malm chests in the repair program have been sold since 2002, and they cost $80 to $200. Ikea says its products are safe when assembled according to instructions.

Ikea isn't offering a refund or telling customers to return the furniture to its stores, and says customers don't need proof of purchase to get the kit. It described the move as a "corrective action" and said it has been working with the CPSC on the announcement for six months. The agency said that time period included a review of Ikea's repair kit to make sure it wouldn't make the problem worse. The CPSC has announced several other dresser recalls this year as part of a campaign intended to warn parents about the risks of furniture that can tip over, but none approached the size of Wednesday's recall.
Last Update: Jul 23, 2015 10:47 pm
RELATED TOPICS