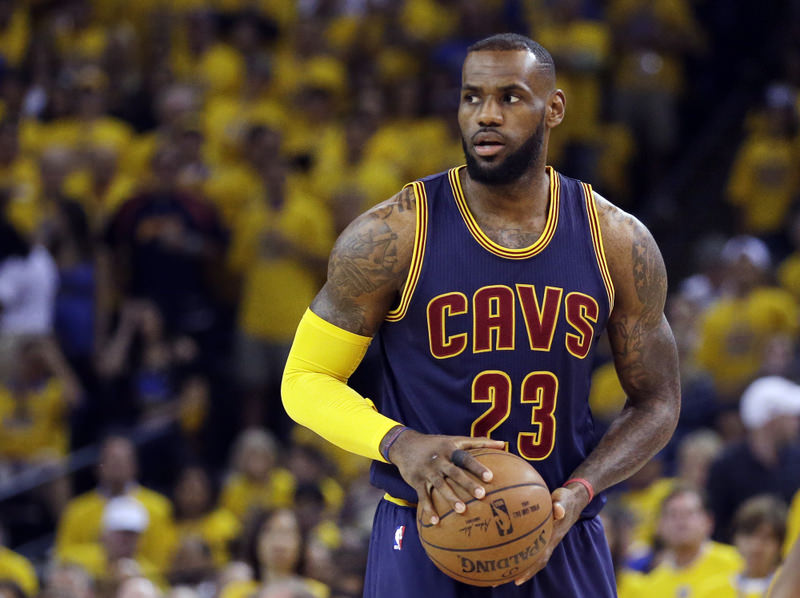 by French Press Agency - AFP
Jul 23, 2015 12:00 am
NBA superstar LeBron James is setting his sights beyond the basketball court. Fresh from his success in just-released big-screen comedy "Trainwreck," LeBron James has signed a deal with entertainment giant Warner Bros, the two sides announced Wednesday. The agreement will see James' "creative footprint touch all areas of the Studio, with plans for projects in television, film and original digital content," they said in a joint statement. James, who has just agreed a new two-year deal that will see him remain with the Cleveland Cavaliers next season, plays himself in new romantic comedy "Trainwreck," co-starring with Amy Schumer and Bill Hader.
Last Update: Jul 24, 2015 2:24 am