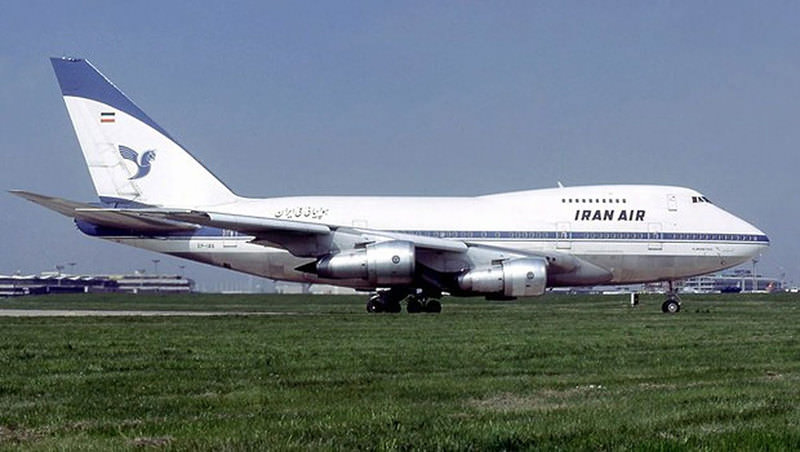 by Aug 02, 2015 12:00 am
Iran plans on buying 80 to 90 Airbus and Boeing passenger planes per year until 300 are in place to replace its aging fleet, media reported Sunday quoting a civil aviation official.

"We must add 80 to 90 planes to our fleet each year in order to have 300 new and operational ones," Khodakarami was quoted as saying.

He said the CAO would renovate the national fleet by purchasing an equal number of Airbus and Boeing planes at an estimated cost of $20 billion (18.2 billion euros).

An embargo dating from 1995 prevents Western manufacturers from selling equipment and spare parts to Iranian companies.

The restrictions, which have been blamed for crippling the industry, were partially lifted by an interim agreement on Iran's nuclear program that came into force in January 2014.

This allowed for the sale of spare parts, though direct sales of planes remained banned.

Khodakarami said the historic deal struck in July "stipulates clearly that the ban on buying or leasing planes as well as the transfer of engines or spare parts has been lifted".

In May, Transport Minister Abbas Akhoundi said that Iranian airlines had obtained 15 used planes since February as part of efforts to renovate the country's aging fleet.

And Iranian aviation officials said in April that the country would need 400 to 500 passenger planes in the next decade.

The Iranian fleet has around 140 aircraft, most 20 years old and in desperate need of replacement.