Asia-based capital inflow to Turkey on the rise 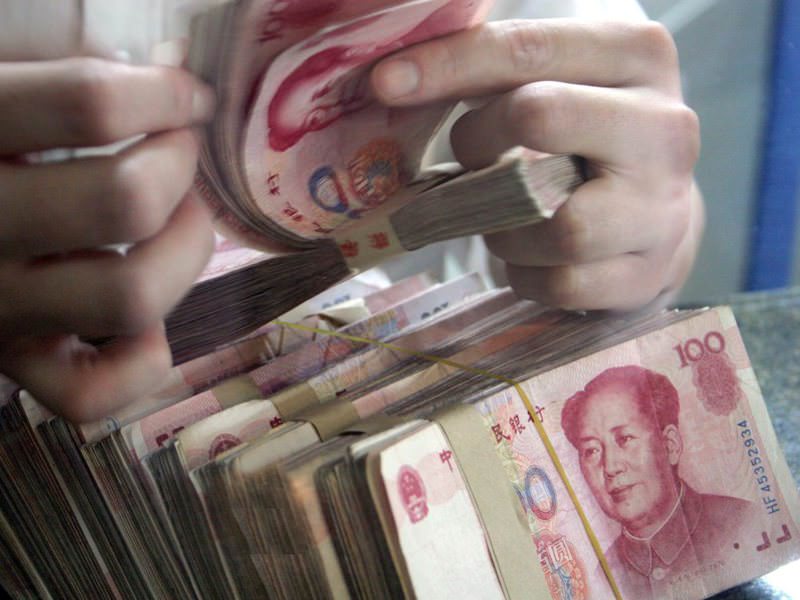 by Daily Sabah Aug 04, 2015 12:00 am
The European Union-based foreign direct investment (FDI) to Turkey decreased 47.5 percent in the first five months of 2015, compared with the same period of the previous year. However, the FDI from Asian countries increased by a remarkable 115 percent.

According to compiled information from the foreign investment data, the effective FDI realized was 4.9 billion between January and May, while the capital inflow for the same period declined 19.2 percent from $4.3 billion to $3.5 billion compared to last year.

FDI from the EU member countries dropped from $2.9 billion to $1.5 billion while FDI from Asian countries jumped from $488 million to exceed $1 billion. Within EU, the greatest decline in FDI was seen in the capital inflow from the Netherlands. Between January and May, the Netherlands-based FDI amounted to $1.5 billion in 2014 but this figure decreased to only $571 million in 2015.

By the end of May, the number of internationally-funded companies established in 2015 reached 1,797, and these operate largely in the wholesale and retail sector as well as the real estate, logistics, communications and storage service sectors. Of the 1,797 foreign-funded companies established, 938 are partnered by Middle Eastern investors, 436 by EU-based investors and 118 by other European investors.
Last Update: Aug 04, 2015 9:11 am
RELATED TOPICS