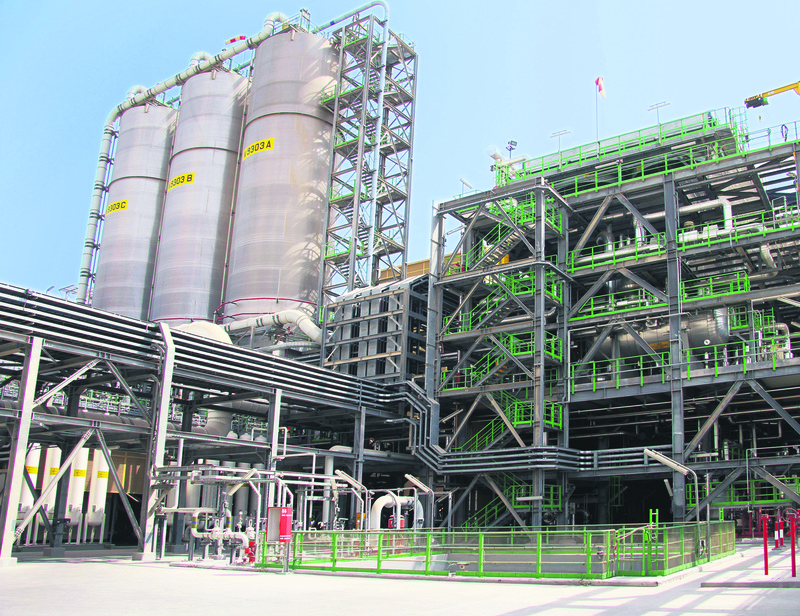 by Aug 05, 2015 12:00 am
Industries Qatar reported a 20 percent increase in second-quarter profit on Tuesday that beat analyst forecasts, although its half-year profit fell because of declining petrochemicals prices versus a year earlier.

The petrochemicals, steel and fertiliser producer made a profit of 1.5 billion riyals ($412 million) in the three months ending June 30, it said in statement.

This was up from 1.25 billion riyals a year ago, according to Reuters calculations based on earlier financial statements.

Analysts polled by Reuters had on average forecast Industries Qatar would make a quarterly net profit of 1.21 billion riyals.

The company's quarterly revenue rose 20 percent to 1.6 billion riyals versus the first quarter of 2015 as it sold more steel and petrochemicals.

It attributed the half-yearly profit drop to declines in petrochemical product prices following a sustained slump in oil prices, which began in mid-2014.