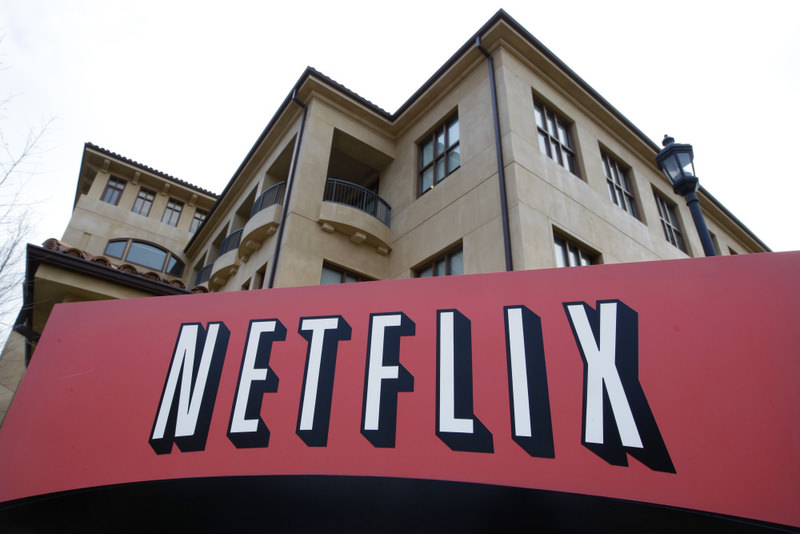 Netflix stirred envy in sleep-deprived parents nationwide by saying it will give its employees up to a year of paid leave following the birth or adoption of a child. But outside of hypercompetitive Silicon Valley, don't hold your breath for your boss to match it.

However, more companies are thinking about offering at least some paid time off, which is mandated in almost all other countries but not in the U.S.

"It's not just a nice thing to do, it has a business payoff as well," said Carol Sladek, a partner with the benefits consultant Aon Hewitt. Most U.S. employers offer some sort of paid, short-term disability leave usually six or eight weeks for women who give birth. Additional paid benefits are sparse.

Only 21 percent of employers offer a paid maternity benefit beyond that disability leave, according to a recent survey from the Society for Human Resource Management. Only 17 percent provide any paid paternity leave for fathers. If a company provides paid leave, it's usually about 12 weeks, or nothing close to what Netflix plans. Netflix's move, announced Tuesday, set a new standard even among Silicon Valley's famously generous companies.

"This is an extremely generous benefit, and while it's fantastic for the women who work there, I don't know how feasible it is going to be for the majority of industries to do something to this extent," said Alina Salganicoff, vice president and director of women's health policy for Kaiser Family Foundation, a nonprofit that researches health care issues.

Benefits experts say a combination of factors often prompt companies to offer a benefit that generous. First, the company has to be financially sound enough to afford it. It also has to have a workforce young enough to use it. And it needs to see an advantage in attracting and keeping talented workers.

That's particularly the case in Silicon Valley, where technology companies attracts younger workers who aren't afraid to leave an employer for better benefits elsewhere, noted Bruce Elliott, manager of compensation and benefits for the Society of Human Resources Management.

Google, for instance, offers 18 weeks of paid maternity leave. Parents can also take seven to 12 weeks of paid "baby bonding" time during their child's first year. Federal law requires only unpaid leave for the birth or adoption of a child. Outside that, California, New Jersey and Rhode Island use a program funded by payroll taxes to provide some paid family and medical leave, according to the National Council of State Legislatures.

In contrast, many European countries mandate several months of paid maternity and paternity leave after a birth or adoption, Elliott said. "Europe's way ahead of us on this particular issue," he said.

But Sladek, the AonHewitt partner, said more U.S. companies have been asking her about paid leave and whether their competitors are offering it, so there is interest. "I would definitely say this is contagious," she said. "Nobody wants to be the company left behind."

Microsoft Corp. announced Wednesday that it will increase total paid leave for new mothers to 20 weeks, from a current 12 weeks paid and eight weeks of unpaid leave. New fathers will get 12 paid weeks, instead of four paid and eight unpaid.

Improving benefits is a relatively inexpensive way for employers to boost morale and retain workers, says Andrew Chamberlain, chief economist for Glassdoor.com, a website that has compiled more than 6 million employee reviews of companies across all industries.

"We are going to see other employers follow suit," Chamberlain says. "It's like a gift from the employer that can help build engagement and help employees feel better about where they are working."

The standard set by Netflix sounds "incredible" to Danny Carroll, an Indianapolis pastor who took little time off when his 4-year-old son, Ethan, was born. Carroll's wife received only unpaid lead from her job as a special education teacher. They had to time Ethan's birth to happen in the spring so she could have the summer off on top of that leave. They also had to skimp on groceries and cut back on going out in order to set aside money for the leave. "It was a huge hardship," he said.
RELATED TOPICS