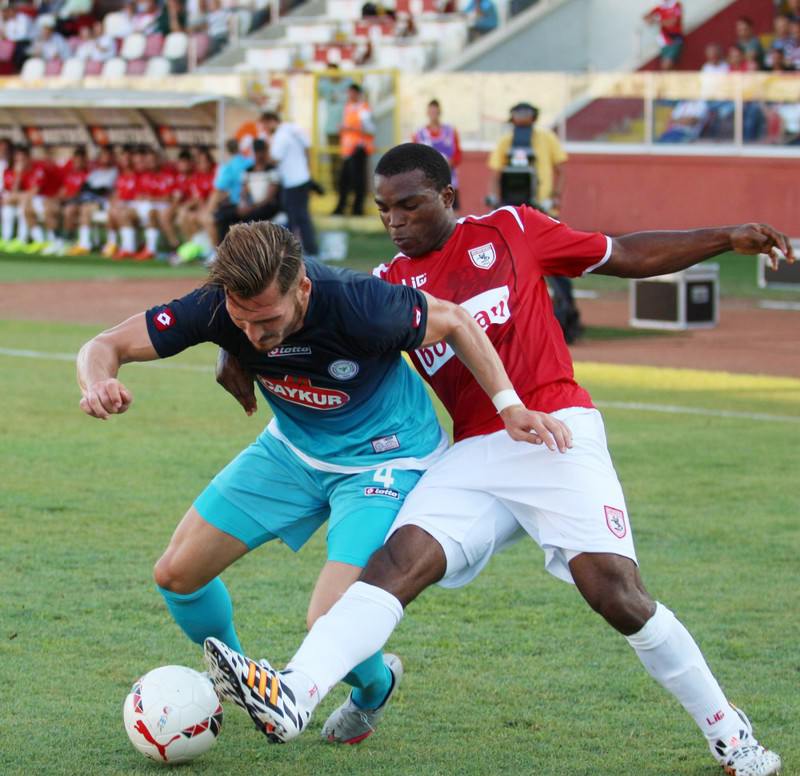 by Daily Sabah Aug 14, 2015 12:00 am
The Radio and Television Supreme Council (RTÜK) banned strip advertising during sports broadcasts. The ban includes all channels, encrypted or not, and received criticism since it will significantly hamper the commercial revenue of clear channels. The decision will believably lead to all sports broadcasts being encrypted in the long run, and the audience would be forced to purchase these channels in order to watch what they were able to previously access for free. The regulation banning strip advertising during sports broadcasts will be in effect for the 2015-16 season after being published in the Official Gazette.

RTÜK claimed the regulation was compatible with European broadcasting, as there are no strip ads during sports broadcasts in Europe. The council also suggested that these broadcasts only feature commercials during the halftime breaks and such pauses, but not when the game is on.
RELATED TOPICS