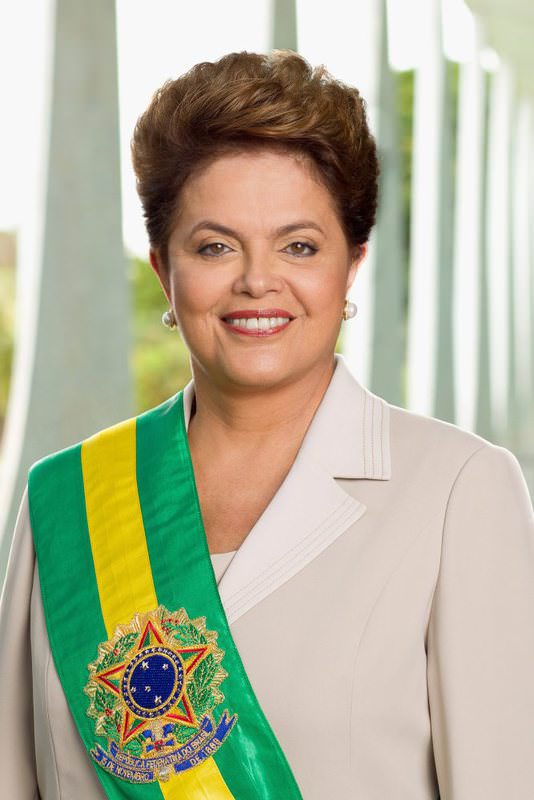 by Aug 19, 2015 12:00 am
Brazilian business leaders may have ideological differences with struggling leftist President Dilma Rousseff, but calls for her impeachment make many of them nervous, effectively giving her support from an unexpected quarter. The business community worries that a traumatic ouster would pile a period of deep political uncertainty onto a downturn that economists say could translate into a 2 percent contraction of the economy this year. That tacit support of big business and a tentative deal with a restive Senate is helping Rousseff survive a crisis just seven months into her second four-year term.

"An impeachment is a traumatic affair that affects the political and business arenas at a time when Brazil is struggling to regain its credibility abroad," said Alencar Burti, president of the Sao Paulo state Federation of Chambers of Commerce, which represent some 200,000 business owners. "What matters now is saving our country. We need to find a solution above personal interests." Though some businessmen have told lawmakers that an impeachment would help Brazil regain credibility, most see few gains from the uncertainty it would likely bring. Earlier this month, Brazil's biggest industrial groups and most powerful media corporation, Globo Comunicacao e Participacoes SA, called for a political deal to secure stability. But while they may not want her impeached, many investors hope Rousseff's weakened political state will force her to abandon her interventionist economic policies for good.

Under intense pressure from Congress, Rousseff last week embraced a business-friendly agenda proposed by Senate chief Renan Calheiros. Such a plan had long been demanded by companies struggling with the country's notoriously tangled red tape and byzantine tax system. The measures includes fast-tracking environmental permits, simplifying taxes and bolstering guarantees in contracts with the state. The plan, which is yet to be debated in the Senate, could bring down costs for companies ranging from retailer GPA SA to miners like Anglo American Plc and even embattled engineering firms such as Odebrecht SA. A Datafolha poll published on Aug. 6 showed two out of three Brazilians say Rousseff should be impeached.