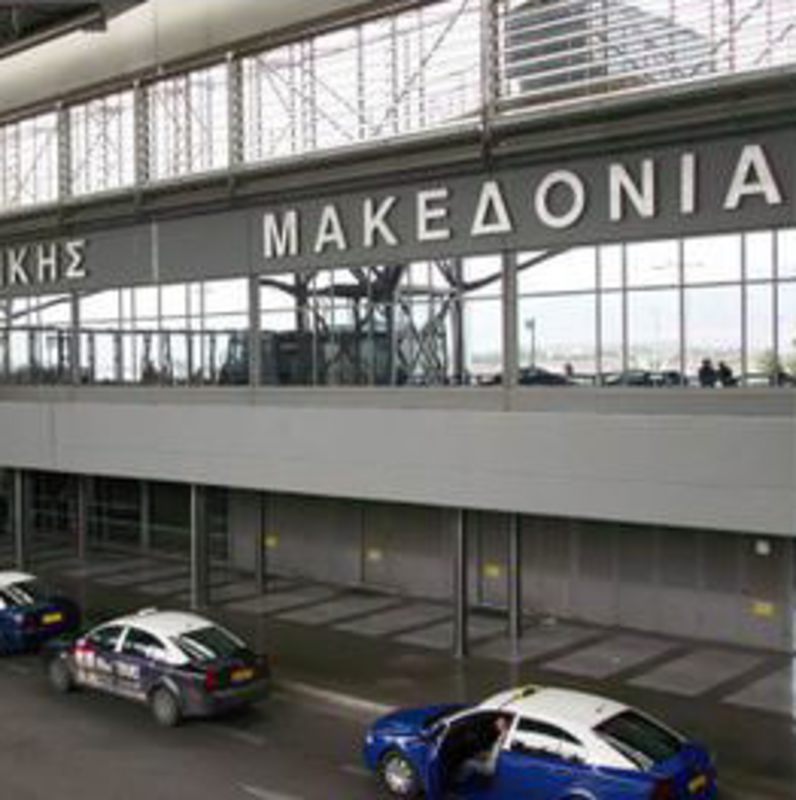 German company Fraport was officially given permission to operate 14 regional airports in Greece. The move comes as part of a privatisation wave demanded by creditors to tackle the Greek debt crisis

Greece has agreed to sell to a German company the rights to operate 14 regional airports. The deal is the first in a wave of privatizations the government had until recently opposed but needs to make to qualify for bailout loans.

The decision, which was published in the government gazette overnight Monday to Tuesday, would hand over the airports, including several on popular tourist island destinations, to Fraport AG, which runs Frankfurt Airport among others across the world.

The concession, worth 1.23 billion euros ($1.37 billion), is the first privatization decision taken by the government of Prime Minister Alexis Tsipras, who was elected in January on promises to repeal the conditions of Greece's previous two bailouts.

The government had initially vowed to cancel the country's privatization program, but Tsipras has been forced to renege on his pre-election promises in order to win a deal on a third international bailout for Greece, worth 86 billion euros. Without the rescue loans, the country would default on its debts and risk being forced out of Europe's joint currency.

Separately, the government slightly relaxed its restrictions on banking transactions, allowing small amounts to be sent abroad for the first time in about two months.

The finance ministry's amendments, also published in the government gazette, include allowing Greeks to send up to 500 euros ($555) abroad per person per month, and allowing up to 8,000 euros per quarter to be sent to students studying abroad to cover accommodation costs. Greeks can now also open new bank accounts that will have no withdrawal rights, in order to repay loans, social security contributions or tax debts.

The government restricted banking transactions in late June to prevent a bank run after Tsipras announced a referendum on creditors' terms for a new bailout.

The government's U-turn on pre-election promises to secure its new bailout has sparked a rebellion within Tsipras' governing left-wing Syriza party, increasing the possibility of early elections being called as early as next month.

The prime minister is widely expected to call a confidence vote in his government this week, after dozens of Syriza lawmakers voted against him during the ratification of the new bailout deal in Parliament last Friday.

Tsipras was meeting with members of his financial team Tuesday, but the government has said any announcements on political developments will be made after Thursday, when Greece must repay a European Central Bank debt for which it needs new loans.

"No decision has been taken on what will happen," government spokeswoman Olga Gerovassili told the Athens 9.84 radio station. She said one idea on the table was for Tsipras to ask for a confidence vote, in which the coalition government would be aiming for the support of all 162 lawmakers belonging to the two governing parties. Decisions would be made in coming days, she said.

German Chancellor Angela Merkel is meeting with top members of her party to shore up support for another bailout package for Greece ahead of a vote in Parliament today. Merkel's Finance Minister Wolfgang Schaeuble, a senior member of her Christian Democratic Party, will present her government's argument to Parliament for agreeing to the 86 billion euro ($93 billion) bailout package for Greece, which may help allay some dissent. Germany is the largest single contributor to the bailouts and many conservatives have been skeptical about a third bailout for Greece, with 60 of the 311-strong caucus voting against it last month. But it's also supported by Merkel's coalition partner, the Social Democrats, and the opposition Greens and is expected to easily pass.
RELATED TOPICS