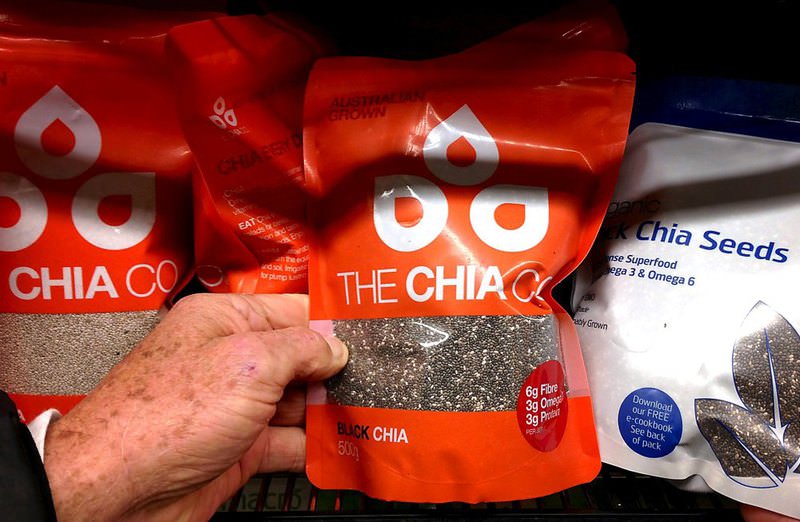 by Aug 21, 2015 12:00 am
Australian farmers Rob and Jill Baker started growing native finger limes almost a decade ago. Today, top restaurants across Asia and Europe can't get enough of the fruit known as "citrus caviar" due to the burst of tangy flavour when chewed. Finger limes are just one of a number of premium Australian agricultural products, including olive oil, honey, wagyu beef and organic baby food, now being sold in some of Asia's top stores as Australia pushes to become Asia's delicatessen.

While Australia's main agricultural products like wheat, rice, sugar and beef have traditionally fed Asia, there is now a wave of farmers like the Bakers moving to premium crops. "Australia can meet only a small percentage of Asia's current food demand - let alone its future demand. That suggests that our opportunity isn't so much to be the supermarket to Asia as its delicatessen - offering high-value, high-margin products," said Rob McConnel, Deloitte agribusiness lead. The Australian Council of Learned Academies forecasts the value of all food exports doubling to A$710 billion ($520 billion) by 2050. International demand for Australia's finger limes, an ancient Aboriginal food and now a delicacy for Asia's growing middle class, is pushing prices as high as A$40 to A$60 ($29.37 to $43.99) a kilo. This season, a record amount of chickpeas and lentils have been planted, alongside vogue products such as chia seeds and quinoa at the expense of traditional crops. Global sales of chia, a nutrient-rich seed popular in smoothies and snack foods, are forecast to reach A$1.1 billion by 2020 due to demand for its use in cereals, snacks and beverages, according to a 2013 report by Food Navigator. Australia's Capilano Honey has seen strong demand from Asia, particularly for its Manuka honey that is often used in alternative medicines for its antibacterial properties.