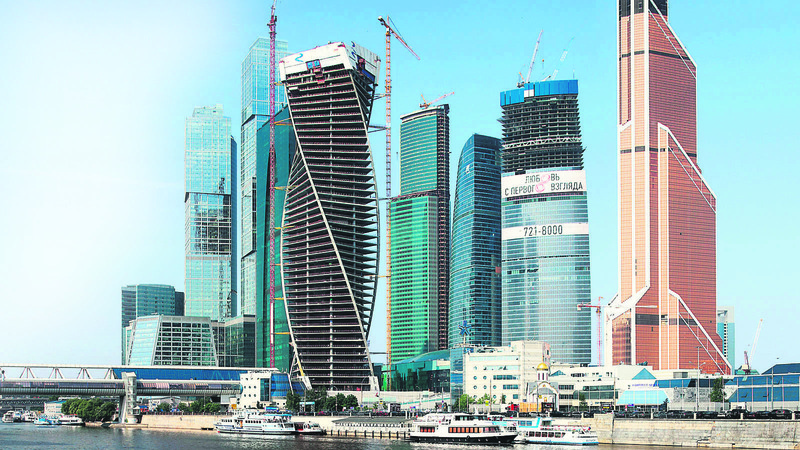 According to the list of the 250 largest international construction contractors, Turkey has managed to protect its second place, after China, for the eighth straight year. While the market size of the these companies decreased by 4.1 percent, Turkish contractors increased their revenues along with their share in the market

Turkey again placed second on the list of the 250 largest construction contractors in the world, which is prepared annually by calculating revenues gained from projects outside home countries. Additionally, the number of Turkish contracting companies on the list rose from 42 to 43.

The Engineering News Record (ENR), which is an international magazine for the construction sector, released the list of "The 250 Largest World Construction Contractors" based on contractor revenues from projects outside their home countries over the last year, according to an announcement by the Turkish Contractors Association. 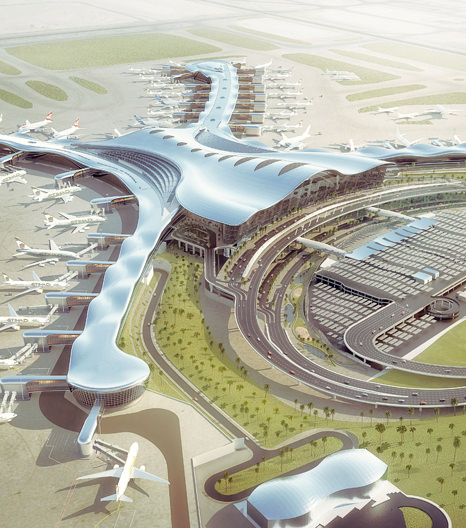 While there were 42 Turkish contracting companies on the list in 2014, according to data from 2013, this figure rose to 43. Thus, Turkey managed to protect its second place on the list after China, which came first with 65 companies. The U.S. came third following Turkey with 32 companies.

The international construction sector has been one of the sectors affected most by the global economic crisis, and increasing uncertainties for the upcoming period and an unfindable equilibrium point have started to affect the sector. The market size of the largest 250 international construction companies decreased by 4.1 percent to $521.6 billion in 2014 compared to the previous year.

While China has the largest market share with 17.2 percent and 65 companies, Spain's market share fell from 14.7 percent to 13.1 percent in 2014 compared to the previous year. Moreover, the market share of the 32 companies from the U.S. decreased from 13 percent to 11.4 percent. 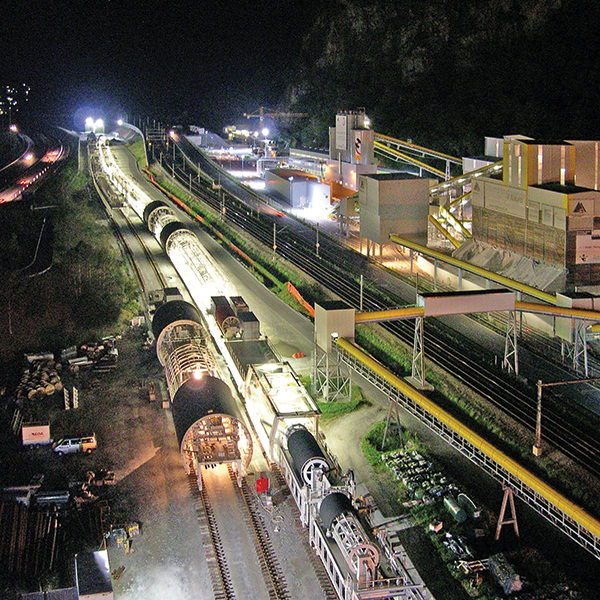 Mithat Yenigün, the president of the Turkish Contractors Association, said that Turkey left its mark on the list, which is followed closely around the world and evaluated as a quality assurance, with 43 companies, 37 of which are members of the association. He also noted they were proud that Turkey had managed to protect second place after China for eight years.

Saying it is pleasing news that the share Turkish companies received from the total revenue rose to a high level, Yenigün stressed that a culture of partnership and union of forces would make further contributions to the companies in international competition.

"Despite problems occurring in Libya and Iraq, a decrease in oil prices, the recent economic slowdown in Russia and international competition that was sharpened by global uncertainties, performances displayed abroad is an important success," emphasized Yenigün.
RELATED TOPICS