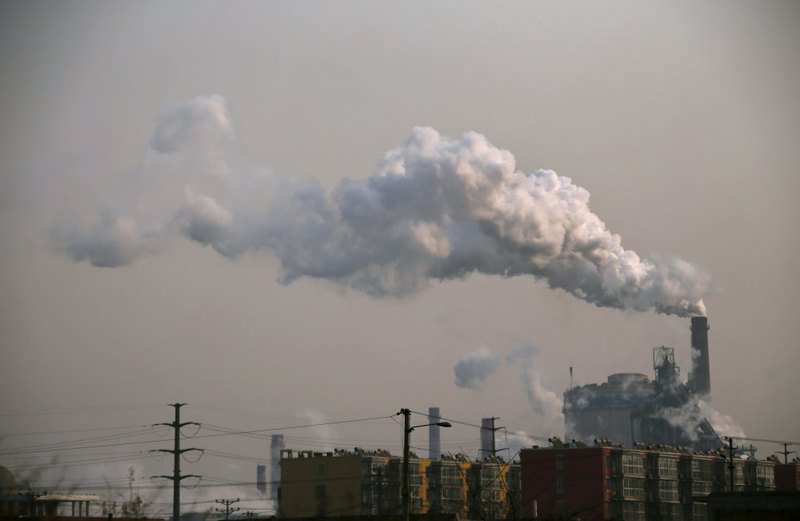 by Aug 25, 2015 12:00 am
China's capital Beijing will relocate more of its polluting industries into the already smog-hit neighbouring province of Hebei as part of a plan to integrate the regions by the end of the next decade, the government said.

China is hoping to break down administrative barriers between Beijing, Hebei and the nearby port city of Tianjin in order to resolve long-standing problems like pollution, widening income gaps and wasteful investment and use of resources. But the plan has raised concerns that firms moving from Beijing will be able to take advantage of less stringent safety and pollution standards outside the capital.

A chemical blast at Tianjin port that killed at least 116 this month has been blamed on safety lapses and regulatory failures, but China has promised to create unified industrial and environmental standards throughout the region. An official with the "leading group" responsible for the integration said it would aim to make "clear progress" in relocating Beijing's "non-capital functions" to Hebei by 2017, and would also make breakthroughs in creating a regional transport network.

In remarks carried by the government news agency Xinhua, the official said the unified region would be "basically formed" by 2030. President Xi Jinping revived the integration plans during a tour of smog-hit Beijing early last year as a way of easing Hebei's dependence on polluting heavy industry, which is a major source of air pollution in the region, home to more than 100 million people.

Hebei, the location of seven of China's 10 smoggiest cities, has been on the frontline of China's "war on pollution", declared by Premier Li Keqiang last year. The province, which produces around a quarter of China's steel, has long been accused of ignoring Beijing's instructions on issues like overcapacity and pollution standards, but it has also complained that it has not been getting enough financial and political support for its economic restructuring. Last month, China's graft watchdog announced that Zhou Benshun, Hebei's Communist Party secretary, was being investigated for "serious breaches of discipline and the law", a euphemism for corruption. He was later sacked. Beijing itself aims to cap its total population at 23 million by 2020. It has already begun a programme aimed at shutting down and relocating industrial firms.