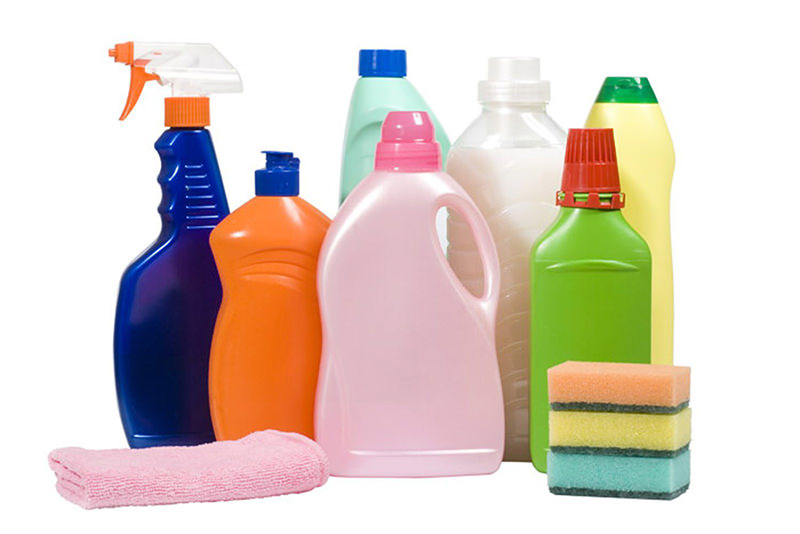 by Associated Press Aug 25, 2015 12:00 am
Russian authorities have begun to remove foreign brands of detergent and washing powder from stores, claiming that they pose health risks.

The Consumer Protection Agency said in a statement on Tuesday that recent inspections of selected goods by top foreign brands such as Colgate-Palmolive and Procter & Gamble have found high levels of toxic ingredients.

Moscow extended its ban earlier this month on selected food imports from the EU and other countries. Russia, however, has not banned the imports of detergent and washing liquid and most of the producers mentioned by the agency have production facilities in Russia.

The companies listed by the consumer protection agency have not immediately reacted to the allegations.