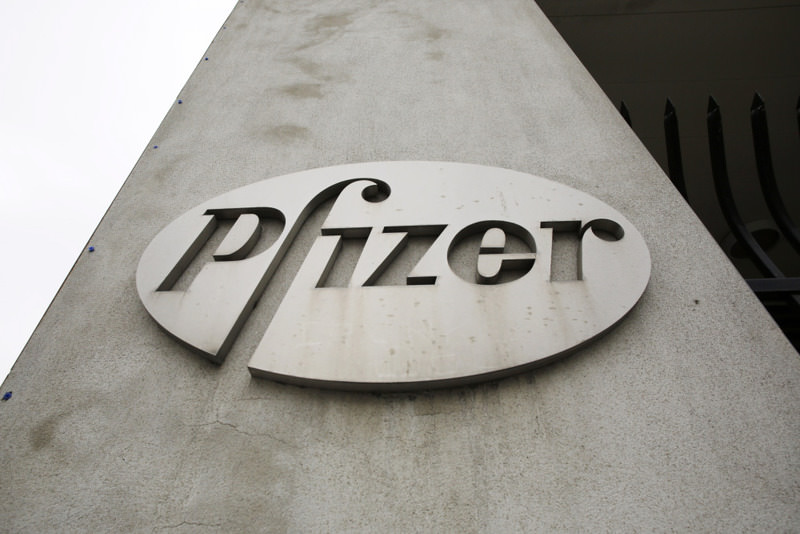 by Associated Press Aug 26, 2015 12:00 am
Drugmaker Pfizer says it's received the final regulatory approvals for its $15.23 billion purchase of the injectable drug and infusion device maker Hospira, and says the deal will close in early September. The New York company said Monday regulators in the U.S. and Brazil cleared the deal. European Union regulators approved it earlier this month, as did antitrust agencies in Canada and Australia.

Pfizer said the Federal Trade Commission ordered it to sell four drugs in order to preserve competition. The products are a chemotherapy drug, an antibacterial drug, an antifungal drug, and a drug used to prevent liver damage after acetaminophen overdoses.
RELATED TOPICS