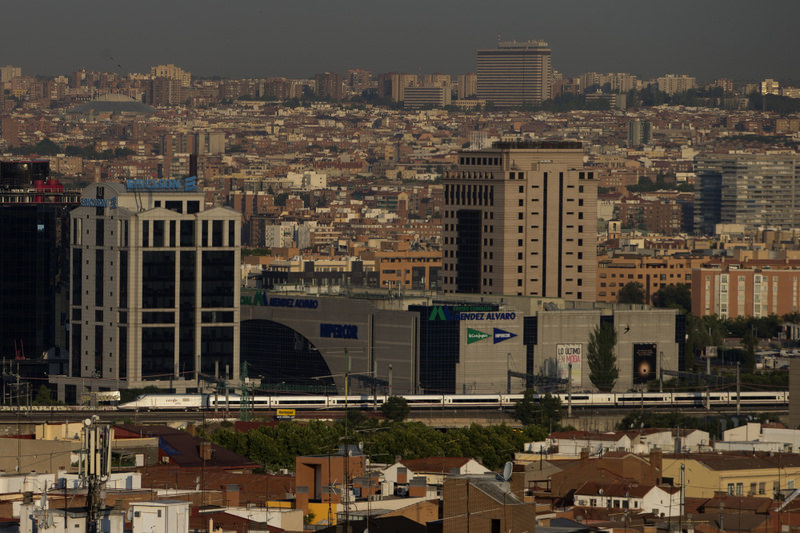 by Sep 01, 2015 12:00 am
Spanish department store chain El Corte Ingles ousted Corporacion Ceslar from its board on Sunday, days after the minority shareholder had objected to the terms of a 1 billion euro ($1.1 billion) Qatari investment in the group. The privately-owned, family-run business reported annual results buoyed by a consumer-driven economic recovery in Spain, with core earnings up 14.5 percent on the previous year.

The retailer, a bellwether for the Spanish economy with multi-storey shops in most cities, has been snared in a shareholder row since former Qatari prime minister Sheikh Hamad Bin Jassim Bin Jaber Al Thani bought a 10 percent stake in July. Shareholder Corporacion Ceslar, a vehicle grouping the stakes of some founding family members, said earlier this month that the terms of the investment, via a loan, were too costly and meant an unacceptable loss of value for shareholders.

The rest of the board of El Corte Ingles had voted to remove Ceslar from the board, the company said in a statement. A spokeswoman said Ceslar was not fulfilling legal obligations as an administrator, declining to elaborate or to say whether the move was linked to Ceslar's objections to the Qatari deal. El Corte Ingles later released another statement saying the obligations related to loyalty to the company and discretion on company matters. A spokeswoman for Ceslar told Reuters on Sunday it would appeal against the decision to remove it from the board.

The Qatari investment will be made through a three-year loan, convertible into El Corte Ingles shares taken from treasury stock. The loan has a 5.25 percent coupon payable on maturity which will convert into a further 2.25 percent of share capital, meaning the Qatari stake will eventually reach 12.25 percent. The funds from the loan will all be used to reduce bank debt by 1 billion euros to 2.1 billion euros, the company spokeswoman said. The deal will enable El Corte Ingles, one of Spain's biggest employers with over 90,000 staff, to reduce debt servicing costs by 30 percent, Chairman Dimas Gimeno told shareholders at their annual meeting on Sunday. The company reported sales up 2.6 percent to 14.6 billion euros with earnings before interest, tax, depreciation and amortisation (EBITDA) up 14.5 percent to 826.4 million euros. "We expect the improvement in the economic climate to help keep this positive trend on track," Gimeno told shareholders. However, net profit fell by a third to 118.1 million euros due to the distorting effects of proceeds from the sale of half its consumer finance business last year.