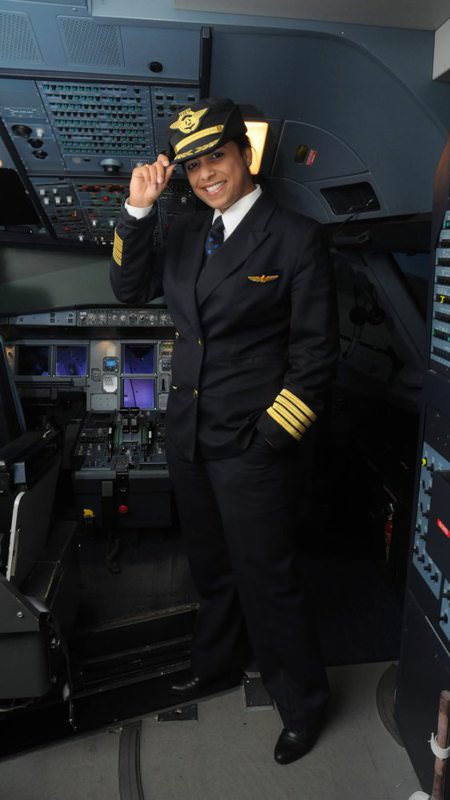 by Cevdet Özdemir Sep 02, 2015 12:00 am
Turkish Airlines (THY) is set to recruit 4,000 pilots by 2021 as a part of its growth objectives. The Turkish flag carrier is holding road shows both at home and abroad to satisfy its pilot requirement and to promote the benefits it will offer to prospective staff.

Although the company aims to meet its pilot need mainly through domestic means, it is also organizing road shows abroad to recruit foreign staff. The company has a goal of training 500 pilots a year at the Turkish Airlines Flight Training Academy, which was founded in 2005. It has recently come together with Russian pilots in Moscow and will continue to hold introductory meetings in Europe and Gulf countries in the upcoming days.

As an airline that offers flights to the greatest number of destinations in the world and has been chosen the best airline in Europe for the past five years, THY is carrying on its effort to meet is pilot requirement, which increases with its growing fleet and flight network.

THY is one of the major players in aviation and currently employs a total of 4,266 pilots from Turkey and elsewhere. In addition to Turkish national pilots, there are also 750 foreign national pilots from 57 countries with THY. THY's financial strength, benefits that it offers to staff and the position of Istanbul are among the major reasons why foreign pilots prefer to work for the company.

The company receives applications to train co-pilot candidates and Turkish and foreign chief pilots on its official website. It has held road shows in Italy, the Netherlands, the U.K., Ukraine, the United Arab Emirates, Spain, Switzerland, Poland, Germany and Russia this year.
RELATED TOPICS