US weighs sanctioning Russia and China for cyber attacks 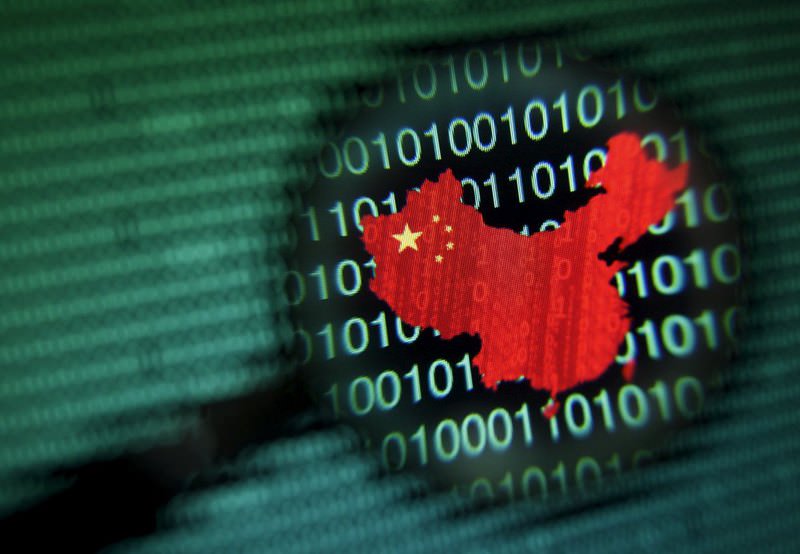 by reuters
Sep 02, 2015 12:00 am
The United States is considering sanctions against both Russian and Chinese individuals and companies for cyber attacks against U.S. commercial targets, several U.S. officials said. The officials, who spoke on condition of anonymity, said no final decision had been made on imposing sanctions, which could strain relations with Russia further and, if they came soon, cast a pall over a state visit by Chinese President Xi Jinping in September. The Washington Post first reported the Obama administration was considering sanctioning Chinese targets, possibly within the next few weeks, and said that individuals and firms from other nations could also be targeted. It did not mention Russia.

A move against Chinese entities or individuals before Xi's trip, the officials said, is possible but unlikely because of the strain it could put on the top-level diplomatic visit, which will include a black-tie state dinner at the White House hosted by President Barack Obama. The U.S. government has suffered a series of embarrassing cyber attacks in recent months, including one on the White House Office of Personnel Management (OPM) that potentially provided a treasure trove of data about government employees to foreign spies.

U.S. officials suspect that attack was linked to China, which has denied any involvement in hacking U.S. databases and says it too has been a victim of cyber attacks. The sanctions Washington is currently considering would not target suspected hackers of government data, but rather foreign citizens and firms believed responsible for cyber attacks on commercial enterprises, one official said.

If taken, the action would be the administration's first use of an executive order signed by Obama in April to crack down on foreign hackers accused of penetrating U.S. computer systems. One U.S. official said that sanctions imposed on individuals or companies would effectively cut them off from using the U.S. financial system, which could be a death-sentence for a serious business venture. The official also said that entities or individuals from countries other than Russia or China could face sanctions.

Another U.S. official suggested that a decision on targeting Chinese entities could depend partly on whether diplomatic efforts, such as last week's visit by White House national security adviser Susan Rice to Beijing last week, produce positive results going forward. U.S.-Russian relations have been deeply strained in recent years, notably by Russia's March 2014 annexation of Crimea from Ukraine as well as its continued support for pro-Russian rebels fighting government forces in eastern Ukraine.