Turkey's exports expected to bounce back this month 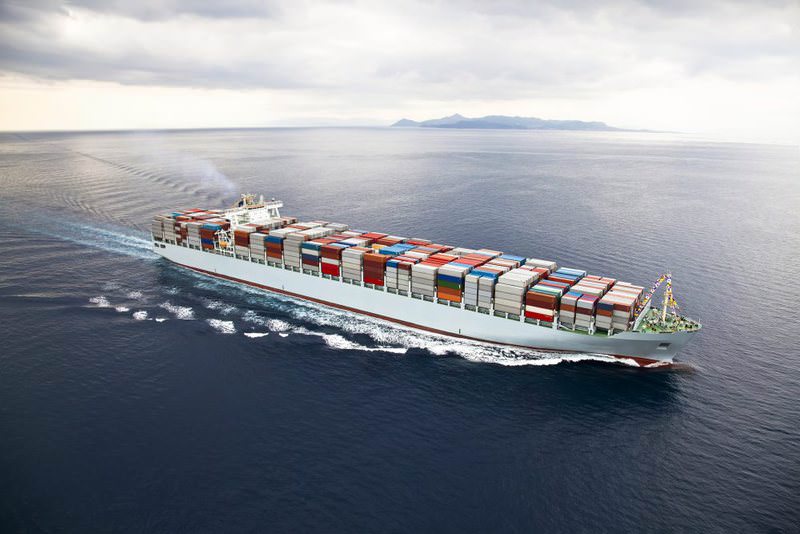 Turkey's exports have kept a downward trend since the beginning of the year mostly because of currency fluctations and being affected by global and regional uncertainties. August's data showed a slowdown in the decrease and experts expect a recovery this month

The slowdown in the rate of the fall of Turkey's exports in August has corroborated Turkish Exporters Assembly (TİM) President Mehmet Büyükekşi's argument that exports will start to rise in September. Exports dropped from 13 percent in July to 5 percent in August.

Turkey's exports decreased to $10.5 billion with a 4.9 percent fall in August when compared to the same month last year. This decline was around 13 percent in July. Turkey's exports dropped 8.9 percent to $95.135 billion between January 2015 and August 2015.

Büyükekşi announced export figures for this period and said the decline in exports stemmed from negative developments in foreign markets and the fall in euro-dollar parity. The fall in the parity caused a loss of $8.9 billion in the first eight months of the year, according to Büyükekşi.

TİM guides exporters to new markets, such as Iran and African countries, to make up for the loss, Büyükekşi said. A total of 63 percent of companies believe that exports to Iran will improve following the nuclear deal that was reached between Iran and the P5+1 countries - the U.S., U.K., France, Russia and China plus Germany. TİM will send pioneering exploratory and commercial delegations to 33 African countries to which Turkish Airlines offers flights, including Nigeria, Botswana and Namibia in the upcoming period. Between Oct. 5 and Oct. 8, the assembly will also send a delegation to Iran, which Büyükekşi said offers great opportunities. Agricultural and industrial exports increased 5.8 percent on a kilogram basis in August, while total exports rose 11.7 percent on a kilogram basis in the same month. Turkey's exports to Jordan skyrocketed 223 percent, making the country rank first among the top 30 countries to which Turkey carried out the greatest number of exports.

Turkish exports to neighboring countries are gradually decreasing. Although Turkey conducted close to 20 percent of its foreign trade with bordering countries in 2013, the share of exports to such countries dropped to 13.8 percent in the first seven months of 2015, a decrease of 31 percent.

During the period when Turkey began pursuing a policy of no problems with its neighbors, it also improved its commercial relations with seven out of its eight neighbors: Greece, Bulgaria, Georgia, Azerbaijan, Syria, Iraq and Iran - with the exception of Armenia. Turkey exported $85.5 billion worth of goods and services in 2005. In the following 10 years until the end of 2014, Turkish exports rose to $157.6 billion. The country aims to reach $500 billion in exports by 2023. In the same period, exports to neighboring countries surged from $8.5 billion to $24.4 billion, marking a larger increase when compared to overall exports and, by extension, the share of Turkish exports to neighboring countries gradually increased.

Meanwhile, Iran has felt relatively relieved in terms of trade with the removal of embargoes following a nuclear deal that was reached with the P5+1 in July. This has had an impact on its commercial relations with Turkey as well. Turkey suffered a decline in exports to all of its neighbors during the January-July period this year with the exception of Iran. Turkish exports to Azerbaijan, Bulgaria, Iraq, Georgia and Syria dropped by 24.1 percent, 21.9 percent, 20.8 percent, 19.77 percent and 15 percent, respectively, while exports to Iran soared by 22 percent in the same period.

According to data from the Turkish Exporters Assembly (TİM), although exports to Iran decreased by 9.3 percent in August, they experienced an 18.4 percent upsurge overall between January 2015 and August 2015 to $2.476 billion.

According to preliminary data released by the Customs and Trade Ministry, the foreign trade deficit plummeted 40.95 percent to $4.88 billion in August. A written statement from the ministry said exports declined 1.45 percent to $11.07 billion and imports fell 18.2 percent to $15.95 billion in August. The export-import coverage ratio soared from 57.6 percent in August 2014 to 69.4 percent for the same month this year. The greatest number of exports was realized in the motor land vehicles sector with $1.05 billion in August, followed by boilers, machinery and equipment, tools and parts with $951 billion and knitwear and its accessorizes with $824 billion. The greatest number of imports was in the mineral fuels sector, mineral oils and mineral preparations with $2.788 billion.
Last Update: Sep 03, 2015 1:32 am
RELATED TOPICS