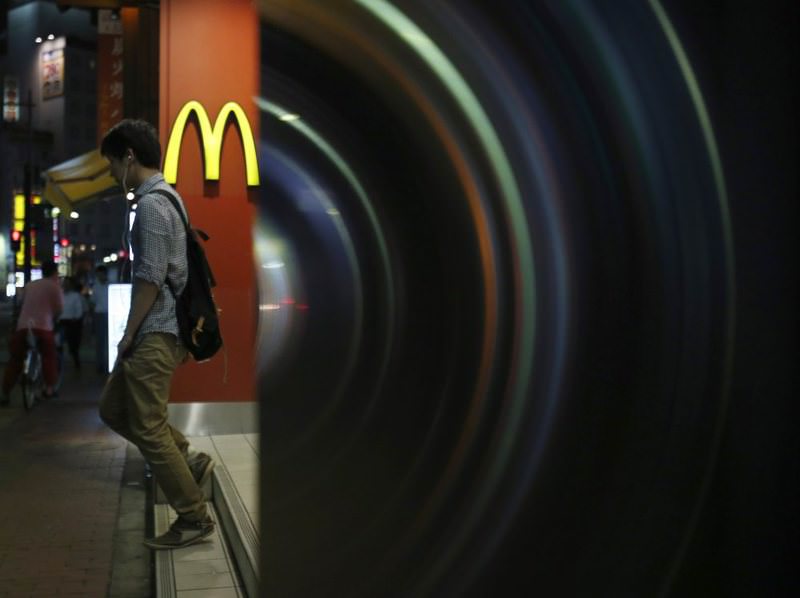 by Sep 05, 2015 12:00 am
McDonald's in Japan said Friday it was investigating an incident involving a customer who was injured by plastic shards found inside a drink, the latest in a string of food contamination scandals.

The company said it temporarily closed the outlet in Osaka this week, and sent a notice to 95 other restaurants that offer the kind of green tea latte frappe sold to the woman, who said she sustained injuries to her mouth.

Dozens of pieces of plastic were found inside the beverage, a company spokesman told AFP, adding that a plastic instrument used to make the drink may have been the source.

"At this point it is just a hypothesis but we think this plastic tool slipped into a blender to make the frappe," he added.

McDonald's Japan unit has been battered by a series of scandals including a human tooth found in some fries. Last summer, a Chinese supplier was found to be mixing out-of-date meat with fresh produce, sending sales plunging and forcing a rapid switch to a Thai vendor.
RELATED TOPICS