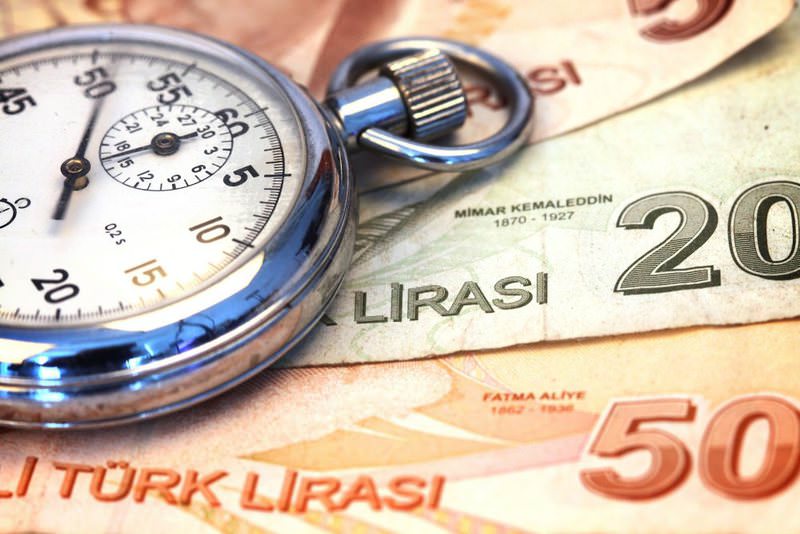 by Daily Sabah Sep 07, 2015 12:00 am
Calls regarding accounts that have been inoperative for 10 years have not been effective in determining depositors who seem to have forgotten about TL 65 million ($21.62 million) in various accounts.

According to Article 62 of Banking Code no. 5411, beneficiaries of deposits, participation funds, securities and assets who do not demand these amounts in 10 years lose their entitlements to these accounts. Banks made the related announcements on their websites and customers on the published list needed to apply to their branch by June 15, 2015, at the latest. Further, the Banks Association of Turkey also published the same list of beneficiaries.

Despite these announcements and calls, according to information compiled from Saving Deposit Insurance Fund (TMSF) data, only a few account holders applied to the bank. Therefore, these deposits, funds and assets amounting to TL 64.8, including delay fines and those in various currencies will be transferred to the TMSF. On Dec. 31, 2014, TL 36.3 billion was forgotten in inoperative accounts and the number of accounts applied to the TMSF was around 299,429. Inoperative accounts do not only belong to individuals, but also companies, associations, unions and even political parties.
Last Update: Sep 07, 2015 7:53 pm
RELATED TOPICS