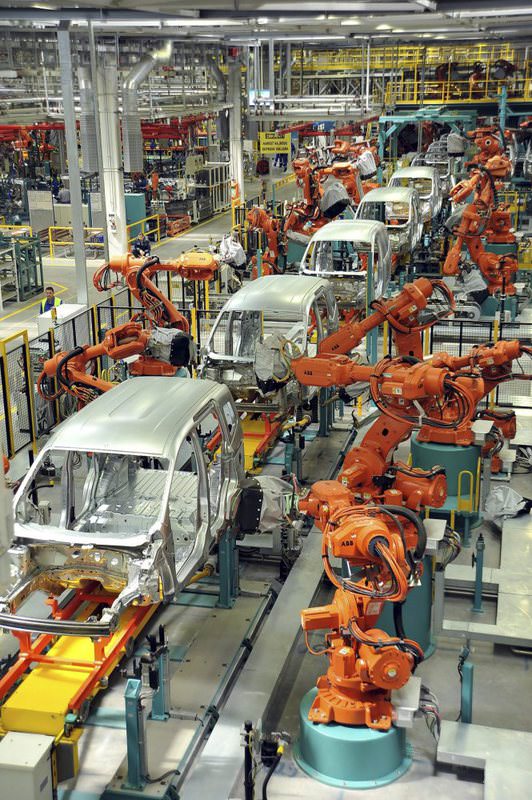 Speaking to Anadolu Agency, Bora Tamer Yılmaz, an economist with Ziraat Securities in Istanbul said, "Domestic consumption may have slowed somewhat in the current political context. Until recently, consumer spending has been high: for example, automobile purchases were up 38 percent in August," Yılmaz explained. "But, with an election ahead in November, consumers may have become somewhat more nervous. The continuing drop in the value of the lira is also putting the brakes on consumer spending." All of this has a dampening effect on industrial orders, Yılmaz said.
Last Update: Sep 09, 2015 2:12 am
RELATED TOPICS