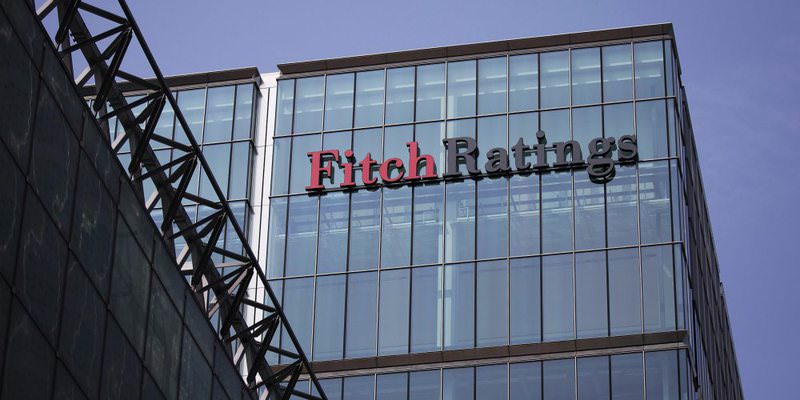 Fitch said in the statement that the main drivers for the affirmation of the country's rating are the strong balance sheet of the government, fiscal discipline that was maintained through the elections and the commitment to such discipline. The rating agency forecasted a general government primary surplus of 1.1 percent of gross domestic product (GDP) in 2015, unchanged from 2014.

The statement concluded that geopolitical tensions surrounding Turkey will not have a material impact on economic activity, and the country's current account deficit will benefit from low oil prices. However, Fitch said that there is significant uncertainty around the outcome of legislative elections set for Nov. 1, citing opinion polls that expected a similar result at the polls alongside the recent surge in terror attacks in the country as well as the ongoing conflict in Syria. "Momentum in structural reform has slowed and prospects for revitalization are uncertain," it added.

According to Fitch, notwithstanding the slow pace of reform, real GDP growth was 3.1 percent in the first half of the year, driven by consumption. "The falling Turkish lira has pulled down consumer confidence, which hit its lowest level since March 2009 in August," the agency said. The lira has lost around 30 percent of its value against the dollar since the end of January. "External vulnerabilities remain a feature of Turkey's sovereign credit profile but have not weakened materially since our last review," it said. Fitch expects the current account deficit to narrow to 4.6 percent of GDP in the year from 5.8 percent of GDP in 2014, driven by lower oil prices.
RELATED TOPICS