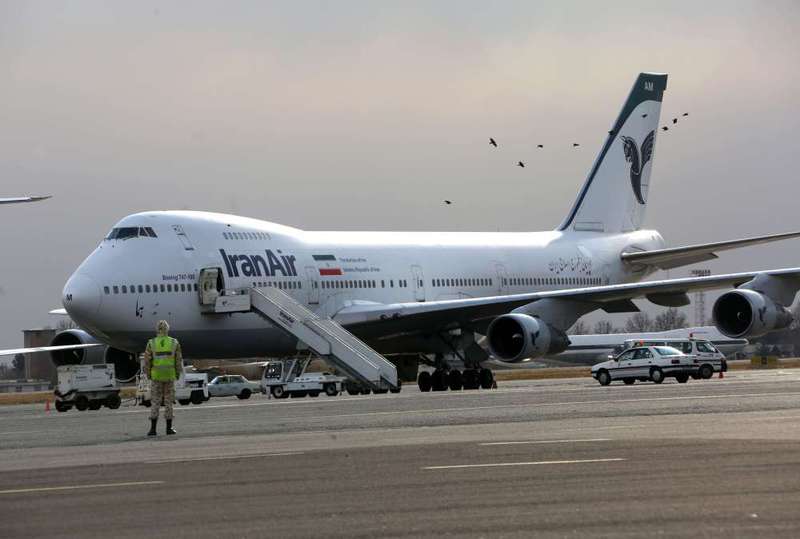 by French Press Agency - AFP Sep 23, 2015 12:00 am
Iran plans to buy Airbus and Boeing passenger planes through long-term payment agreements once a nuclear accord with world powers is implemented, the transport minister said. Iran desperately wants to upgrade its ageing fleet, which has been hamstrung by nuclear-related and other sanctions, making even spare parts precariously difficult to source.

To purchase new planes, "our negotiations have been mostly with Airbus and Boeing, and we have provided them with our plans and needs until 2020," Abbas Akhoundi was quoted as saying in Monday's Iran government daily.

"For shorter range planes, we have talked with other companies also," he said, in remarks made to reporters on Sunday. An embargo dating from 1995 prevents Western manufacturers from selling equipment and spare parts to Iranian companies.

The restrictions, which have been blamed for crippling the industry, were partly lifted by an interim agreement on Iran's nuclear program that came into force in January 2014. Meanwhile, plans for a Boeing factory in China have been submitted to the government in Beijing, state-run media reported Tuesday ahead of President Xi Jinping's US visit, where he will tour one of its plants. Also, India cleared yesterday a $2.5 billion deal to buy 37 military helicopters from aviation giant Boeing, on the eve of Prime Minister Narendra Modi's visit to the United States.
RELATED TOPICS