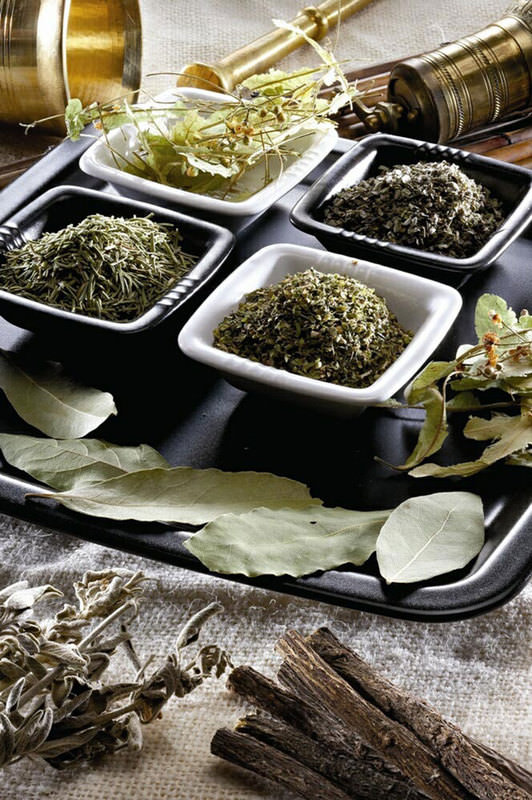 by Daily Sabah with AA Sep 26, 2015 12:00 am
A recent statement from Aegean Exporters' Union said that plants like laurel, thyme (oregano), sage or linden, which grow by itself in the nature, so far contributed $72 million to Turkey's exports and they are expected reach $100 million by the end of the year.

The statement noted that 94 percent of these exports were made from the country's western Aegean region.

Nurettin Tarakçıoğlu, board chairman of Aegean Furniture, Paper and Forestry Products Exporters' Union, stated Turkey is the leading country on the exports of these products. He added that they are also an important source of income for villagers.

Thyme led the exports with $37.3 million, within January-August period, as Turkey provides more than 50 percent of thyme consumed throughout the world.