Turkish Airlines ranks 'first in connecting Africa' with the world 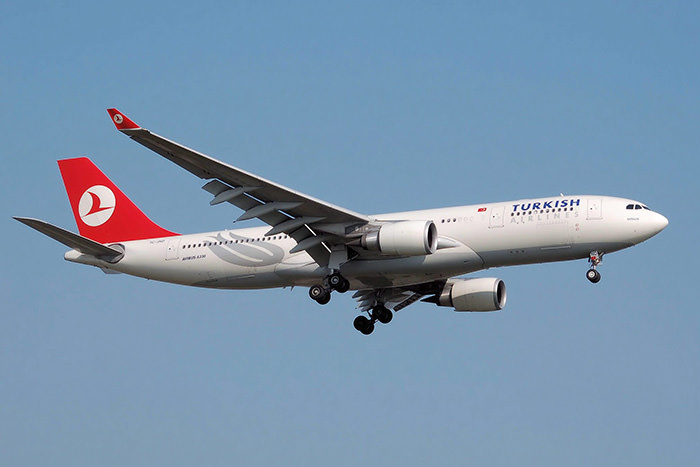 | File Photo
by Anadolu Agency Sep 28, 2015 12:00 am
Turkish Airlines (THY) ranks first in connecting Africa with the rest of the world, a senior official of Turkey's flag carrier said on Monday.

"THY ranks first in terms of connecting Africa to the world," Turkish Airlines Deputy Chairman and Chief Executive Officer Temel Kotil told Anadolu Agency in an interview, adding that the airline was the "most effective and active" company.

Kotil said that the number of flight destinations was raised from four to 47. At first, the airline selected destinations where 160-seater planes could fly and now it "practically" covered sub-Saharan Africa, he said.

"When we launched these flights, they did not seem to be commercial; those who know the sector claimed THY is flying for political aims," he said.

About the company's destination in Niger's capital of Niamey, Kotil said that the French airline, AirFrance, launched three flights a week before THY began flying there.

"THY is flying almost every day. What happened this time? We tripled, quadrupled the flights to Niamey," Kotil said.

He also said that the increase in African flights was helping the middle-class.

"Middle class of Africa is growing; with its 1.2 billion population, this class will make Africa a larger economy after China in 20 years," Kotil added.