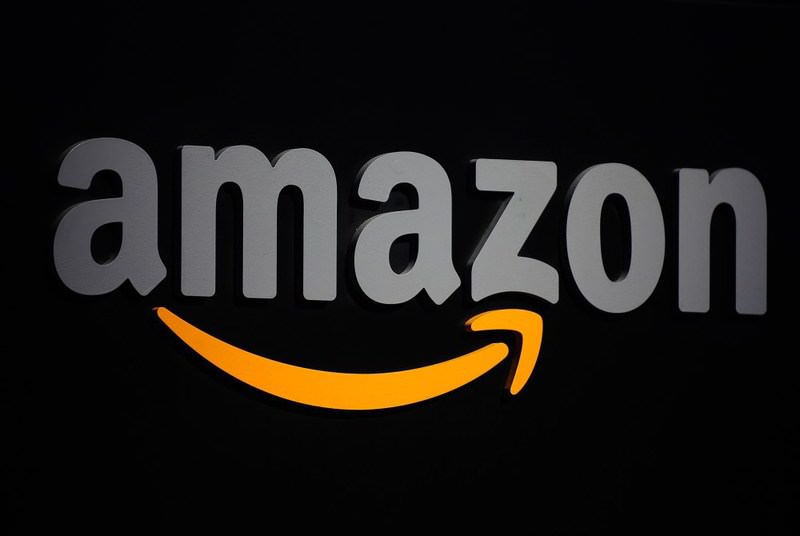 by Associated Press
Oct 21, 2015 12:00 am
Internet users increasingly rely on online customer reviews when making spending decisions, whether they're buying an iPhone case on Amazon or hiring an Uber ride in their hometown. But just how much can you trust those reviews? A new lawsuit in which Amazon accuses more than 1,000 people of offering to post bogus glowing write-ups for as little as $5 apiece might give you pause. The case, filed in Washington state court Friday by the nation's biggest online retailer, casts light on what appears to be a burgeoning practice: the commissioning of paid, fake reviews that masquerade as testimonials from ordinary people.

Fake reviews are nothing new to online retailing, and Amazon is far from the only big company affected. Yelp's restaurant reviews and TripAdvisor's hotel ratings have long been a target of critics who claim that merchants can easily post positive reviews of their own businesses.

Amazon's legal counteroffensive, however, appears to be one of the most aggressive attempts yet by a major U.S. e-commerce company to fight back. Its lawsuit alleges that individuals would write five-star reviews about products they never even tried, and plotted with product makers to subvert Amazon safeguards that are meant to bolster confidence in the website's reviews.

"Suing the reviewers is a way to discourage them from doing it again," said Wedbush analyst Michael Pachter. "They're trying to make a statement that you can rely on the integrity of the reviews on the site." There are powerful incentives to plant fraudulent reviews. About 45 percent of consumers consider product reviews when weighing an online purchase, according to Forrester Research. Two-thirds of shoppers trust consumer opinions online, according to research by Nielsen. For small businesses, it can be more economical to pay for positive reviews than to buy advertising.

Amazon plans to hire 100,000 people for the holidays, a 25 percent jump from last year. The online retailer said yesterday that it will be hiring across the country for jobs in its fulfillment and sorting facilities. The Seattle company recently hired more than 25,000 people for regular, full-time positions. It hired 80,000 workers last year for the holidays.