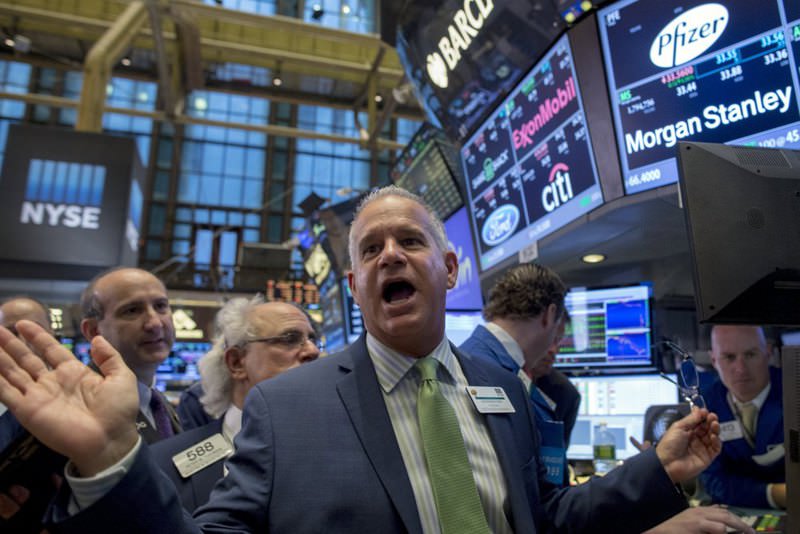 While mergers amount to a total of $1.2 trillion, enormous amounts of cash available and extremely low interest rates are the main causes of the biggest boom in mega-mergers, according to analysts

A flood of cheap money is financing the biggest boom in mega-mergers and takeovers since the 2008 global financial crisis. But analysts warn that hastily arranged corporate marriages that seem blissful in good financial times can end in tears, and considerable debts.

Companies have already struck 45 mergers and acquisitions with a value exceeding $10 billion (9 billion euros) each in the first nine months of the year, according to data provider Dealogic.

The mergers amount to a total of $1.2 trillion - up 89 percent from the same period last year.

In the latest example, US pharmaceutical giant Pfizer, the Viagra maker, this week announced its intention to buy Allergan, which makes Botox, and has a market value of more than $110 billion. The return of the big merger s

"There is an enormous amount of cash available and interest rates are extremely low with loans available on good terms," he said. "External growth can be an easy option but for big structures it can also carry risks," said Le Liboux. It is difficult to "marry cultures", however, he said, evoking the merger now underway between Nokia and Alcatel-Lucent. In the 2000s, the AOL-Time Warner merger, which was agreed during the dot-com bubble but eventually unraveled, stands out as perhaps the worst merger in corporate history, in part because of a clash between the two companies' cultures that was never successfully resolved.

But the availability of easy money is tempting to company chiefs who want to buy growth instead of generating it from their existing business, especially in a period of moderate economic growth.

"With lower inflation, it's very hard for companies to grow organically," said Philip Whitchelo, vice president for strategy and product marketing at Intralinks, a business networks specialist that tracks merger and acquisition activity.

In the beer sector, Anheuser-Busch InBev, the giant behind top lager brands like Beck's, Budweiser and Stella Artois, is seeking to swallow rival SABMiller in a deal worth more than $120 billion when debt is included. One of the driving forces behind InBev's bid is the chance to get access to some of the world's fastest growing markets, including Africa where SABMiller has roots dating back to the Johannesburg gold rush of the late 19th century.

The wave of mergers is moving back towards advanced economies after a slowdown in emerging markets, said Herve Jauffret, an analyst at audit and services group Ernst and Young who has just completed a study of the trend. "Investor appetite is coming back for the mature economies: the United States, Germany, England," he said.

In France, the king of the merger is billionaire Patrick Drahi, founder of the telecommunications group Altice who has spent nearly $30 billion in a few months to acquire US cable operators Suddenlink in May and then Cablevision in September.

"Money is not expensive and it is the right time for such deals. The companies behind them have experience in cutting costs and restructuring. But they need to beware; the market is beginning to take notice of the limits of debt," said Fabien Laurenceau, strategist at French brokerage Aurel BGC.

The financial climate can change quickly, too, between the time when a corporate engagement is announced and the actual wedding date. Royal Dutch Shell announced in April its intention to buy Britain's BG Group for the equivalent of 64 billion euros. But in the light of low crude oil prices, some investors are now casting doubt over the deal. Despite the risks, big mergers appear to be back for a while.
Last Update: Nov 02, 2015 1:31 am