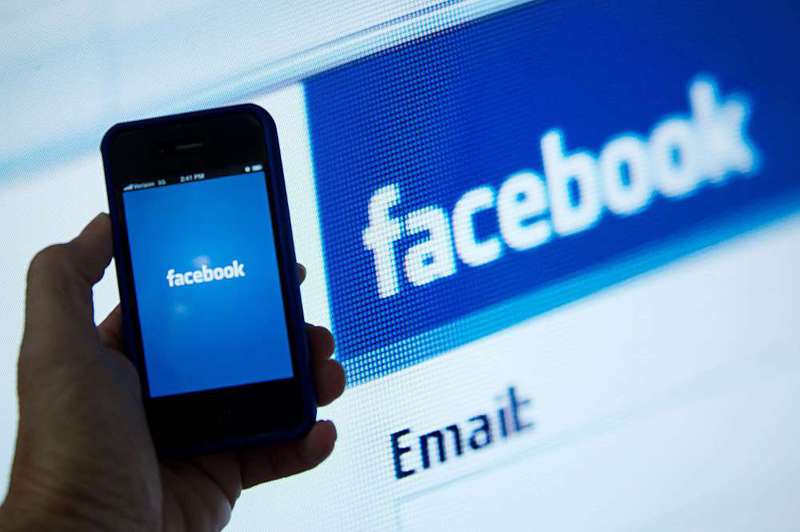 Global government requests for data jumped 18 percent from 35,051 requests in the second half of 2014 to 41,214 in the first half of 2015. France, Germany and Britain made up a large percentage of the requests

Facebook said in a report on Wednesday that government demands for its user data surged in the first half of 2015, taking a trend that began at least two years ago when the company started revealing such requests to new heights. Government access to personal data from telephone and Web companies has become a contentious privacy issue since former spy agency contractor Edward Snowden revealed surreptitious surveillance programs.The technology industry has pushed for greater transparency on government data requests, seeking to shake off concerns that they are working with the government and violating user privacy.

Facebook's biannual report is one of the chief indicators of government interest in the company's data. The social media giant is generally not allowed to publicize specific requests by law enforcement and spy agencies.

The government often requests basic subscriber information, IP addresses or account content, including people's posts online. The bulk of government requests came from U.S. law enforcement agencies. U.S. agencies requested data from 26,579 accounts - comprising more than 60 percent of requests globally - up from 21,731 accounts in the second half of 2014. France, Germany and Britain also made up a large percentage of the requests and had far more content restricted in 2015. Some of the content taken down in Germany, for example, may relate to Holocaust denial, Facebook said. India and Turkey were responsible for most of the content taken down for violating local laws. India had 15,155 pieces of content restricted - nearly triple the amount in the second half of 2014 - while Turkey had 4,496, up from 3,624. The number of Facebook users in India is up nearly 70 million since June 2014, to more than 190 million users.

Governments have increasingly relied on Facebook's vast troves of user data to help investigate criminal cases, which are responsible for most of the requests, Facebook said. "Facebook does not provide any government with 'back doors' or direct access to people's data," Facebook wrote. Facebook, Microsoft Corp, Yahoo and Alphabet Inc, formerly Google, last year began publishing details about the number of government requests for data they receive.