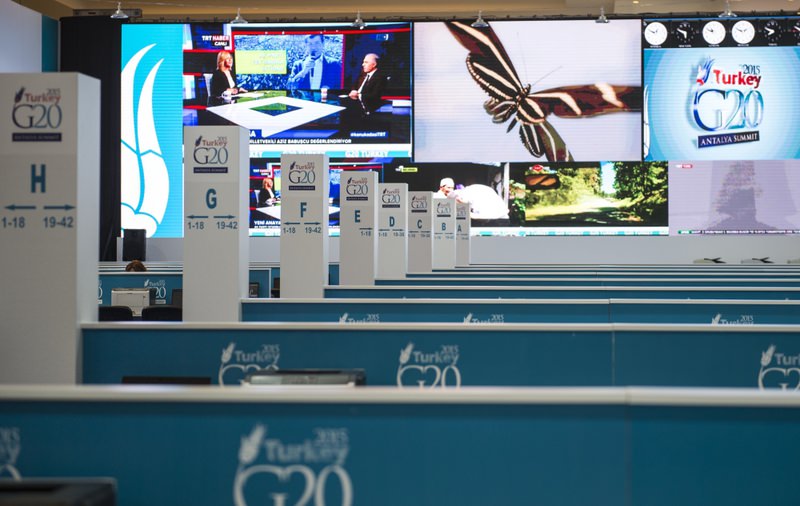 The world's 20 largest economies have failed to follow their agendas determined in Australia last year to prevent money laundering by closing corporate loopholes. Reportedly, up to $2 trillion is laundered annually

World powers have failed to deliver on bold pledges to close down corporate loopholes that allow the corrupt to easily hide their ill-gotten gains, Transparency International said yesterday. It said in a report that up to $2 trillion is laundered each year, often through complex webs of anonymous entities across multiple jurisdictions, and said the Group of 20 top industrial economies must do more to eradicate the legal structures that made it possible.

The report was issued shortly before a G20 summit in Turkey, a year on from their gathering in Australia where leaders committed to improving transparency to help prevent the use of shell companies for illegal purposes. But Transparency said that of G20 countries, only Britain was "actively working to make it harder for the corrupt to hide their cash" while the world's biggest economies, the United States and China, were among the worst performers.

Anti-graft advocates have repeatedly called for the adoption of tougher corporate disclosure requirements by G20 countries, which represent 85 percent of the global economy.

At the 2014 summit, G20 leaders vowed to clamp down on corruption, tax evasion and money laundering by endorsing beneficial ownership principles that Transparency said should have led to the dismantling of legal structures that allow anonymous companies or trusts to transfer and hide money often stolen through corruption. "It makes no sense that this gaping loophole for the corrupt remains open," de Swardt said in a statement.

Transparency called for governments to set up a central public register containing information on beneficial ownership and to tighten up corporate oversight on those aiding the corrupt. Currently, it said, only Britain and India now require companies to record information about their real owners, while Brazil and South Africa had not even adopted a legal definition of beneficial ownership.

In eight countries, it said, including the leading financial centers of New York, Tokyo, Shanghai and Sydney, banks can complete transactions even if they do not know the identity of the true person behind the funds. And it said that properties worth hundreds of billions of dollars in London and New York have secret owners, because in seven G20 nations estate agents are not required to identify the true buyers and sellers.

Turkey has said that the fight against corruption in the public and private sector and tax evasion would be on the agenda at the Nov. 15-16 summit in the Mediterranean resort of Antalya although the gathering is set to be dominated by the Syrian conflict and the migrant crisis.