Turkey to build a dam in Djibouti 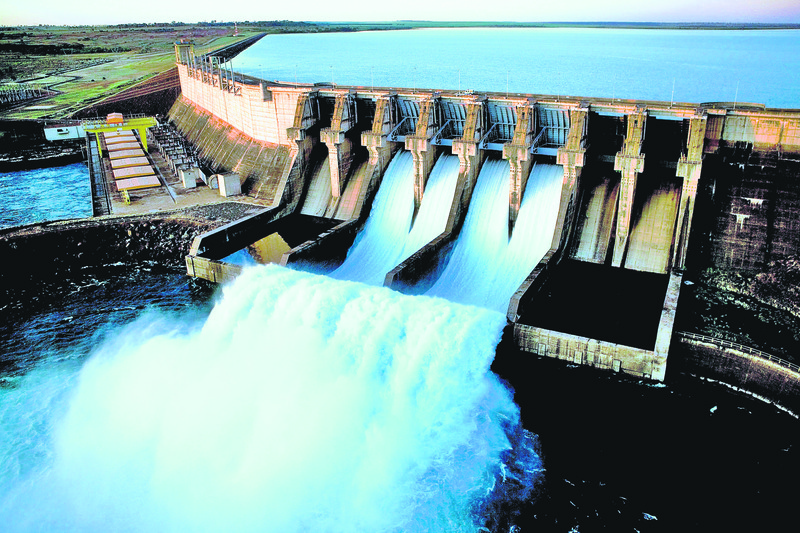 by Daily Sabah Nov 24, 2015 12:00 am
Forestry and Water Affairs Minister Veysel Eroğlu said President Recep Tayyip Erdoğan assigned the ministry the task of constructing a dam in Djibouti, after Turkey attracted global attention following the launch of an undersea pipeline that carries fresh water from Anamur in Turkey to Nicosia in northern Cyprus.

According to Turkish daily Yeni Şafak's story, revealing unknown details of the water pipeline, which is dubbed "the project of the century," Eroğlu said the project came on the agenda when Istanbul's Princes' Islands were provided with water through a similar pipeline when he was the General Manager of the Istanbul Water and Sewerage Administration (İSKİ). After the islands were given water, a similar demand came from northern Cyprus, Eroğlu added.

Eroğlu said pipes that were installed under the sea between Anamur and Nicosia required going down 1,453 meters in depth in some parts of the Mediterranean Sea, a challenging surprise. The minister underlined that the motivation brought by the spirit of 1453, signifying the conquest of Constantinople, did not allow the ministry to abandon the "crazy" project and pipes were fixed at 250 meters depth. Eroğlu announced that Erdoğan assigned the ministry the task of constructing a dam in Djibouti, where he paid an official visit in January 2015.
RELATED TOPICS