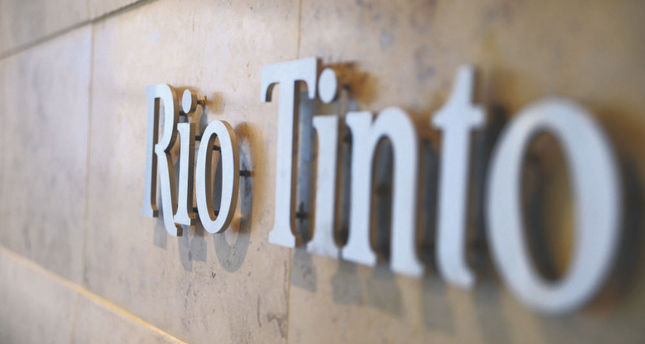 Mining giant Rio Tinto on Friday announced approval of a US$1.9-billion bauxite project in Australia to better meet growing demand from China. The Amrun project will involve the construction of a bauxite mine and associated processing and port facilities on the Cape York Peninsula in Queensland state's far north.

"Amrun is one of the highest quality bauxite projects in the world," Rio Tinto Chief Executive Sam Walsh said. "It is a tier-one asset that will deliver significant benefits to our stakeholders."

Amrun is located 40 kilometers (25 miles) south of Rio's existing bauxite mines on the peninsula, East Weipa and Andoom. Rio said it plans an initial output of 22.8 million tons a year from the new mine, replacing production from the depleting East Weipa and extending annual Cape York bauxite exports by about 10 million tons. Walsh said the project would provide jobs and strengthen the economy in Cape York and Queensland for many decades, with production and shipping expected in the first half of 2019.