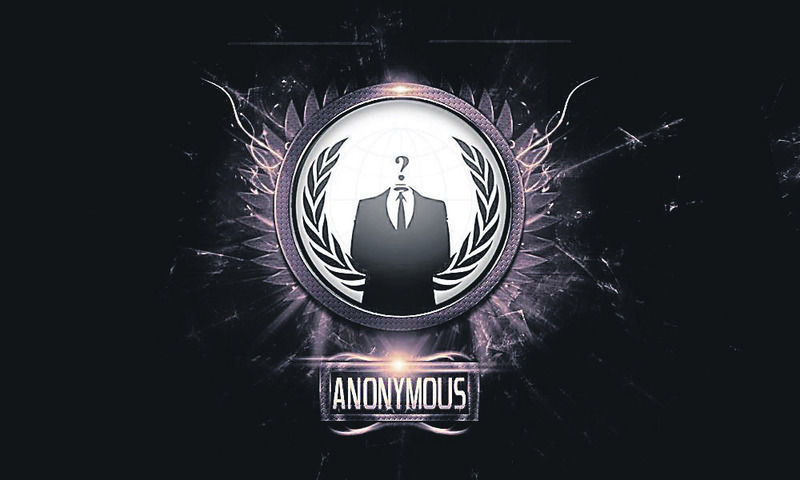 by Anadolu Agency Dec 01, 2015 12:00 am
A Silicon Valley startup is bolstering its online protections for clients - including DAESH, the hacktivist group Anonymous says. CloudFlare is a service that improves website performance by speeding up loading time for webpages and protecting against cyberattacks. But Anonymous - which has declared cyberwar on DAESH - recently claimed that CloudFlare protects more web pages associated with the terrorist group than any other company, according to The New York Post. On Nov. 10, CloudFlare boosted security to make it more difficult for hackers to crash websites by overloading them with traffic. CloudFlare CEO Matt Prince has called Anonymous' charges "armchair analysis."

Prince exclusively told the FOX Business Network that the company takes the allegations very seriously. "Anonymous published a list of 40 sites that they alleged to be actual [DAESH] sites," Prince told Liz Claman. "We ran that by law enforcement organizations and there was no request to take any of those sites off our network. In fact, in some cases, they asked us specifically to keep those sites on our network."

He added: "We were quite surprised, not only to not have any orders to take any of the sites offline, but to see that a lot of the sites that Anonymous had identified actually weren't related to [DAESH] at all. Some were Chechnyan rebel sites, some were Kurdish sites, some were Palestinian sites." Prince said Anonymous is making the claims out of frustration. "What they're [Anonymous] really good at is knocking sites offline, except if they are behind CloudFlare," Prince said. "So, why they have a beef to pick with us is because we're really good at stopping denial-of-service attacks."
RELATED TOPICS