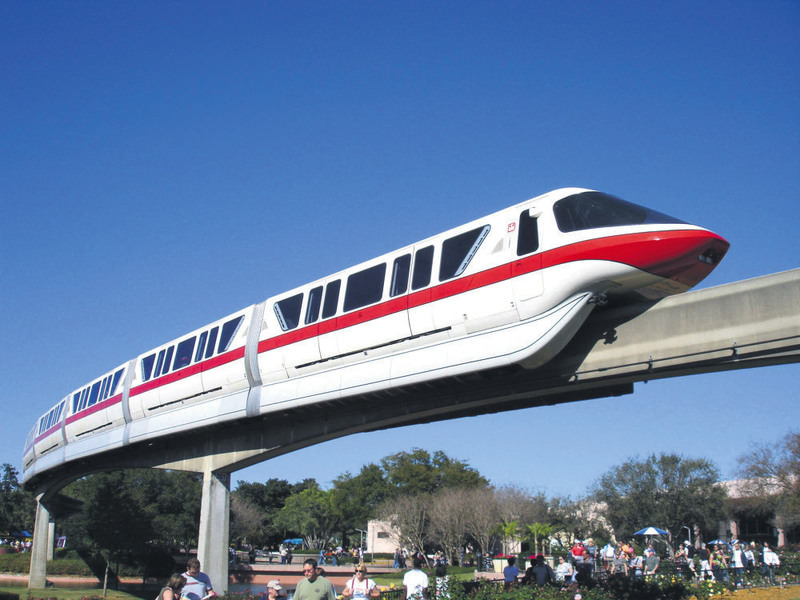 by Yasemin Salih Dec 14, 2015 12:00 am
The Japanese Hitachi group, which regretted missing out on the Marmaray Project, is counting down to what is being tentatively called the Havaray (monorail) tender. The Turkey general manager of the Japanese giant, Erman Akgün, said they are holding talks with potential local partners about the project and are highly confident about their bid. Since Hitachi could not get involved in the Marmaray Project because they entered the Turkish market late; however, they do not want to miss out on the 11-kilometer-long Havaray Project, which will be constructed in Istanbul. Akgün said they could not be involved in the nuclear power plant projects for the same reasons as well, but this time they want to act quickly and not miss an opportunity. "We are a globally renowned firm, especially in railway systems; therefore, we are highly confident regarding this tender given our experience and expertise," Akgün added. Hitachi has established various rail systems in countries such as the U.K., China and South Korea, and they have a zero-death rating in terms of railway accidents. Akgün said no fatal accidents have occurred in Japan since 1960 and that their projects are all earthquake-proof. The group recently made various acquisitions around the world and expanded its geographic reach.

Akgün stressed that they will participate in the tender for Havaray with local partners, and the negotiations are ongoing. Pointing out that Hitachi carried its rail systems business unit to London from Tokyo and hired a British manager to run the center, Akgün added that Turkey has become a hub, and various teams from London frequently visit Turkey. "We are highly interested in the fast train network in Turkey, and we are considering working with local suppliers for our other rail systems projects in the region," Akgün said.

Turkey is included in the top five countries in Europe in the group's 2016 targets, and Akgün stressed that as of April 2016 when the 2015 fiscal year ends, their investments will exceed $300 million, and they are planning more acquisitions in Turkey. "While we only had an agency in 2010, we currently own five companies and have more than 1,200 employees [in Turkey]," Akgün added. Hitachi also aims to sign a mega agreement in 2016 in Turkey - establishing a cancer treatment unit, which currently only acclaimed clinics like Mayo Clinic and Andy Anderson have in the world. Akgün added that they are in contact with the Health Ministry for this project, which translates to an investment of around $25-30 million. The health complex will include facilities hosting the latest cancer treatments, such as proton radiation therapy, and a system to be established in cooperation with city hospitals.
RELATED TOPICS