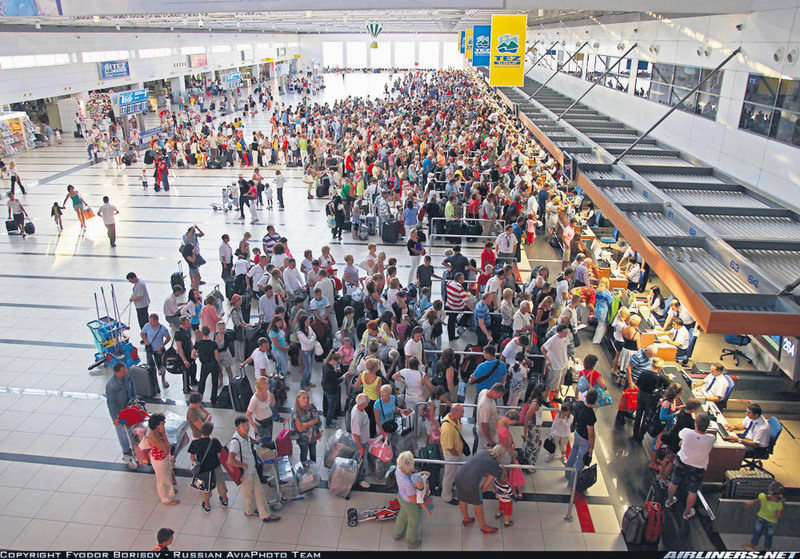 Transport, Maritime Affairs and Communications Minister Binali Yıldırım said the total length of high-speed rail lines will reach 3,200 kilometers in 2018 after other lines – which are still under construction – are completed and new projects are initiated.

Yıldırım evaluated the achievements in transport and communications in 2015 at a press conference in Ankara, and announced the ministry's objectives for the next four years. Yıldırım said the ministry made great progress in many fields in 2015, despite the country seeing two general elections.

Referring to the 13-year work on the renewal of the existing rail lines that have not been restored for the past 60 years, Yıldırım said 11,000 kilometers of these lines, which correspond to 80 percent of the entire existing network, have been renovated. Their security and performance were previously considered unsatisfactory.

Yıldırım stressed that as the ministry focused on the renewal of these lines, freight shipments have not seen a considerable rise. However, the amount of freight carried increased to 26 million tons in 2015 from 13 million tons in 2002. Despite achieving a lower rise than other sectors, it experienced a twofold increase, the minister added. According to the minister, the existing rail lines are being renewed in terms of signaling and electrification. The share of electric rail lines in the total length of rail lines was 18 percent in 2003; this ratio soared to 36 percent in 2015, and is expected to reach 65 percent by 2018. Furthermore, the rate of signaled lines increased from 23 percent in 2003 to 37 percent in 2015, marking an 82 percent boom over the past 13 years.

Yıldırım also said although highway traffic rises in Istanbul with every passing day, the number of vehicles driving across the Bosporus bridges declined in 2015. He added that although the number of motor vehicles in Turkey skyrocketed to 20 million from 8 million, the number of vehicles going across the bridges dropped to 141 million from 150 million, attributing this decline to the Marmaray, which has carried 114 million passengers since it was put into operation in October 2013. "If you build infrastructure, people will prefer public transportation to their individual vehicles – which considerably alleviates the traffic in big cities," he said.

The minister added that the traffic problem in Ankara still continues although the Kızılay-Çayyolu and Sincan-Batıkent subway lines were opened, but the Keçiören subway line, which is slated to be opened by the end of the year at the latest, will relieve heavy highway traffic.

Yıldırım said Twitter failed to pay monetary fines it was levied in time. "Twitter was fined TL 150,000 ($49,000), its headquarters in the U.S. were notified and it failed to pay it within the prescribed time of 30 days. It is not possible for us to withdraw it, as everyone has to comply with the laws of the Republic of Turkey," the minister concluded.
RELATED TOPICS