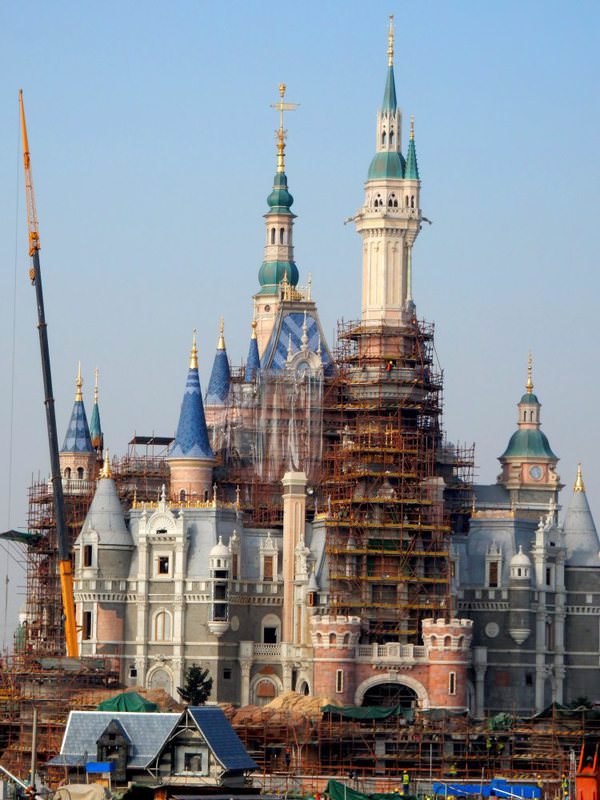 by French Press Agency - AFP Jan 14, 2016 12:00 am
Disney's long-awaited theme park in China's commercial hub Shanghai, its first on the mainland, will open on June 16, the company announced Tuesday. The $5.5 billion facility, originally slated to open last year, will feature everything from an Enchanted Storybook Castle - the tallest in any Disney park - to a "Toy Story"-themed hotel and a theater with a Chinese-language production of the Broadway hit "The Lion King." But Walt Disney Co. also says the park will reflect China's own culture - something Chinese officials sought to ensure before permitting the icon of U.S. entertainment to enter the country.

In 2005, Disney opened a theme park in Hong Kong, the former British colony that is now a special administrative region of China. It also has parks in Tokyo, the U.S. states of California and Florida and near the French capital Paris - where there was outrage over the prospect of American cultural invasion when it was first proposed, although Europeans later embraced it.
RELATED TOPICS