GE to cut up to 6,500 jobs in energy units acquired from Alstom 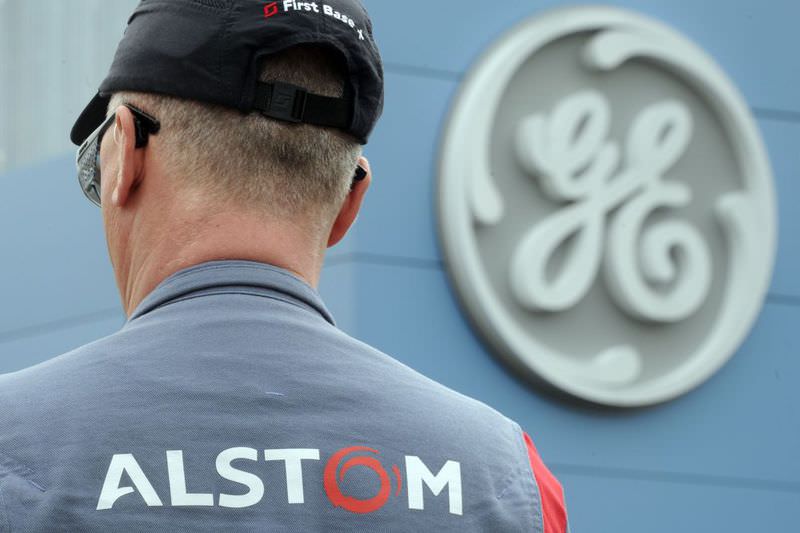 by French Press Agency - AFP Jan 14, 2016 12:00 am
General Electric (GE) said on Wednesday that it plans to cut up to 6,500 jobs in Europe in the energy units which GE acquired from France's Alstom last year. "The restructuring plan will touch several European countries and impact potentially 6,500 jobs out of 35,000," a GE spokesman told AFP, confirming in part a report in the L'Est Republican newspaper which said as many as 10,000 GE jobs could be lost worldwide.

GE completed in November the acquisition of the power and grid businesses of Alstom for 9.7 billion euros ($10.5 billion), after making a number of pledges to win the support of the French government and fend off competition from rivals like German company Siemens.

One of those pledges was to create a net 1,000 jobs in France, a promise that GE intends to honor, the spokesman said, despite 765 jobs due to be lost in France as part of these cuts. In order to secure the deal for Alstom's prized gas turbine unit - a large, lucrative business with long-term contracts and income stream in a sector in which GE was already the world leader - the U.S. company had to pledge to create three new joint ventures covering renewable energy, electricity grids and nuclear power. The French government, which has veto over sales in strategic sectors of the economy, was concerned about losing the industrial base for key nuclear power technologies, as well as being sensitive about job losses as the country's economy splutters.

The GE spokesman said the company would begin talks with French labor unions about the job cuts, saying they would come through voluntary departures and retraining would be offered to those in affected positions.

The spokesman said jobs would also be cut in non-European countries as part of this restructuring, driven by the disarray in the energy industry due to the plunge of oil and gas prices, but declined to confirm the 10,000 figure in the L'Est Republican. "Over the long term we remain convinced that the marriage between GE and Alstom will make us stronger to confront this market," said the GE spokesman. After selling off its energy assets to GE, Alstom is now focusing on its rail business, including its TGV high-speed trains.
RELATED TOPICS