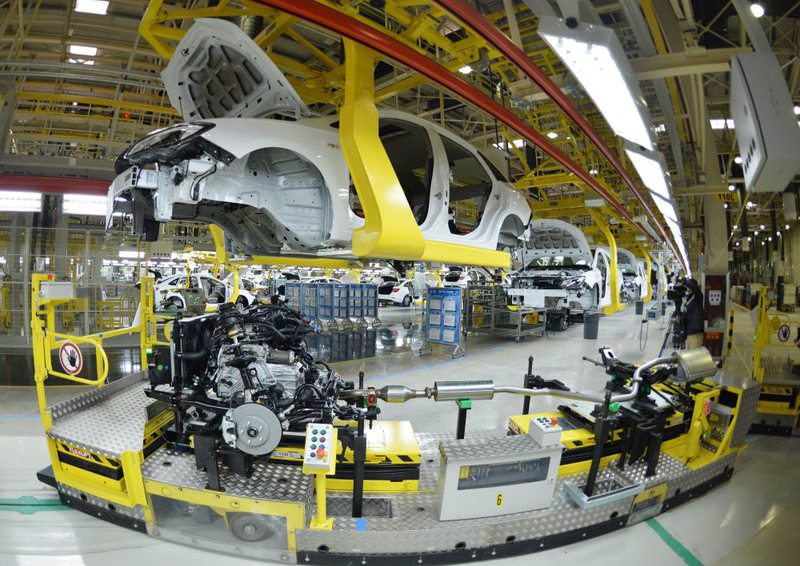 by reuters Jan 18, 2016 12:00 am
Excess inventories at every stage along the supply chain are weighing down business activity as well as depressing freight demand and diesel consumption in the United States. Businesses have made little progress in reversing the unwanted build up in inventories that occurred during the second half of 2014 and early 2015. Stocks of finished items, raw materials and work progress held by manufacturers, distributors and retailers were $28 billion or 1.6 percent higher at the end of November than the same month a year earlier.

Sales were down $37 billion or 2.8 percent, according to the U.S. Census Bureau. The ratio of seasonally adjusted inventories to sales has risen from 1.32 in November 2014 to 1.38 in November 2015. Inventory ratios have risen at all stages of the supply chain from manufacturers through wholesalers to retailers, according to Census Bureau data. Freight shipments have fallen for the first time in almost three years as businesses try to reverse overstocking, so far without success. Destocking, as well as poor export demand as a result of the strong dollar, is also weighing on manufacturing output.

Even excluding the troubled energy sector, U.S. industrial production was up less than 1 percent in November and December compared with the same months a year earlier, according to the U.S. Federal Reserve. Growth in industrial production outside the energy sector has been slowing since the start of 2015 and is now running at some of the slowest rates since the recession. Sluggish freight and industrial output are weighing on demand for distillate fuel oil, where consumption growth has been weakening since the start of 2015 and became negative in October.
RELATED TOPICS