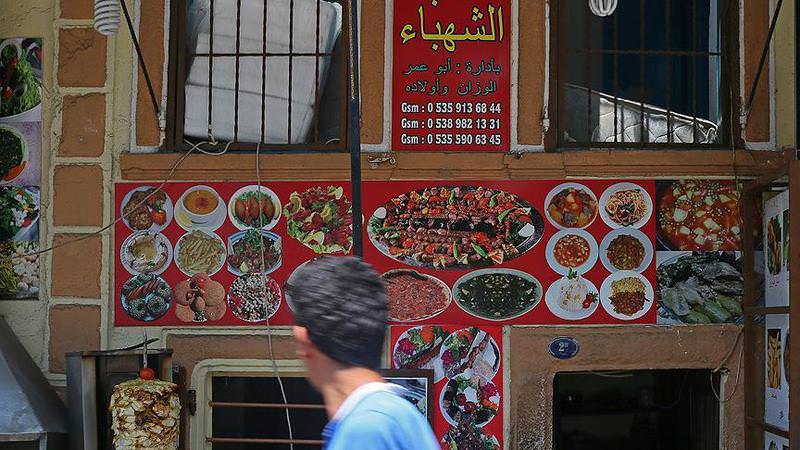 by Anadolu Agency Jan 19, 2016 12:00 am
The International Labour Organisation (ILO) in Turkey has welcomed the Turkish government's decision to issue work permits for refugees, in a statement released on Tuesday.

The Turkish Government passed the law on Jan. 15, which will allow many of the 2.5 million Syrian refugees who are officially registered under temporary protection in the country, to apply for work permits.

According to the new law, Syrians who have been in Turkey for at least six months will be allowed to apply in the province where they first registered as refugees. With permits, they would have to be paid at least the minimum wage.

"This will help move refugees to the formal economy, enabling them to build a decent life for their families and give them an opportunity to contribute to our society," Numan Özcan, director of the ILO office in Turkey, said.

"Legal and formal work of refugees will lead to improved working conditions, allow social protection, and will benefit not only the refugees themselves but also labor markets and the economy," Özcan added.

Özcan stated that the labor organization stood ready to assist the government and social partners "to turn this step into an opportunity for decent work and decent life for refugees and host communities".
Last Update: Jan 19, 2016 9:50 pm
RELATED TOPICS