Russia getting ready for privatizations 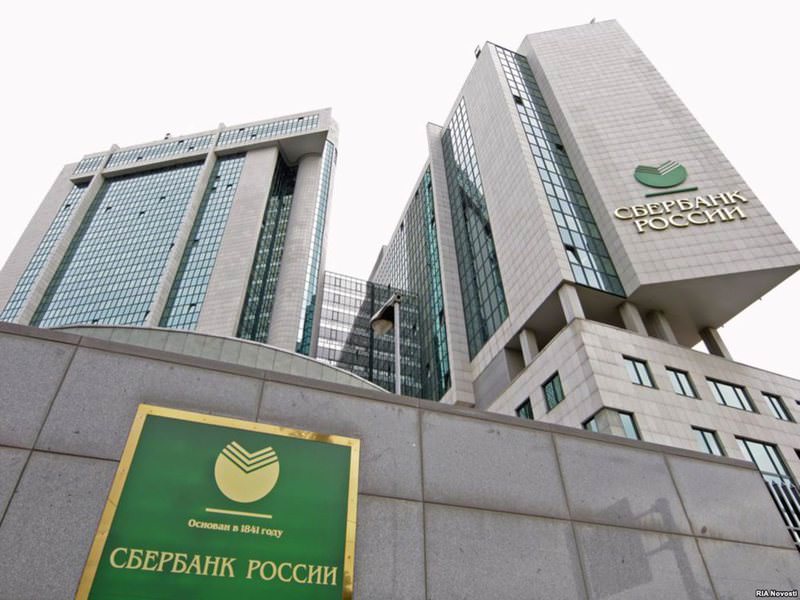 by daily sabah Jan 20, 2016 12:00 am
Russian Economy Minister Aleksey Ulyukaev said the ministry has been making preparations in order to privatize Sberbank, Russia's largest bank, and VTB. According to the Russian news agency TASS, signaling the necessity of certain legal regulations for the sale of the banks, Ulyukaev said: "We are conducting our work regarding the privatization of the two banks." Furthermore, Sberbank CEO German Gref and VTB Vice Chairman Herbert Moos had previously underlined that they were ready for any kind of privatization. Currently, the Russian Central Bank has a 50 percent stake in Sberbank while it holds a 60.9 percent stake in VTB. Moreover, Sberbank holds 99.85 of the total shares of Turkish DenizBank, which is among the top 10 private banks in Turkey and operates across the entire country with 599 branches.

While competing with Sberbank, Qatar National Bank had previously negotiated with DenizBank in its efforts to purchase a bank in Turkey; however, its price offer was not satisfactory and negotiations with the bank's management were suspended. Afterward, DenizBank was acquired by Sberbank in 2012 for $3.5 billion. Moreover, in June of the previous year, Sberbank agreed to provide a loan of 500 million euros for the third Istanbul airport, which is one of the largest projects in the world, and the bank signed a memorandum of understanding for the loan. Sberbank Vice Chairman Sergey Gorkov on behalf of the bank and Mehmet Cengiz, Nihat Özdemir and Cemal Kalyoncu on behalf of İGA Havalimanı İşletmesi A.Ş., signed the memorandum at the St. Petersburg International Economic Forum (SPIEF 2015). The loan is expected to be granted via Turkey's DenizBank.
RELATED TOPICS