EU convinces Italy on 3B-euro fund for refugees in Turkey 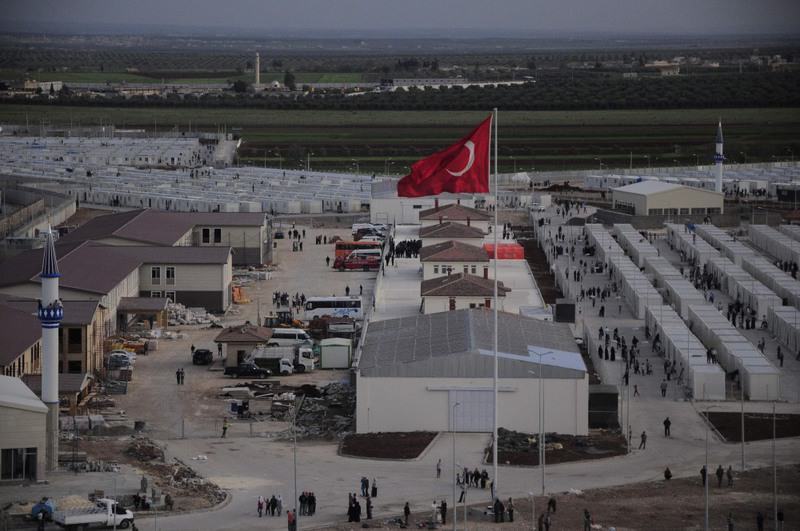 by Daily Sabah with AFP Feb 03, 2016 12:00 am
The European Union has been trying to "overcome the Italy handicap" in order to be able to pay 3 billion euros to Turkey in the form of aid for Syrian refugees. In return for its support, the EU decided to grant certain privileges to Italy in order to alleviate its budget deficit problems. European Commission (EC) spokeswoman Margaritis Schinas said the contribution to the fund by member countries will be exempted from the calculations of the budget deficit. Following the announcement of this decision, Italy said that it will not block the 3 billion-euro fund. President Recep Tayyip Erdoğan said Monday Turkey has spent more than $9 billion on services for more than 2.5 million refugees from conflict-torn Syria and Iraq.

"Turkey has opened its doors without distinction to more than 2.5 million Syrian and Iraqi refugees. So far, the amount we have spent surpasses $9 billion," he said during a visit to Chile.

Turkey has seen a massive influx of migrants as violence rages in neighboring Syria and Iraq. "All these refugee dramas we see on television, these dead people's bodies, are the symbols of this conflict," Erdoğan told a press conference after meeting Chilean President Michelle Bachelet, who praised Turkey's role in dealing with the humanitarian crisis. Erdoğan, who arrived in Santiago Sunday, is on a three-country South American tour focused on expanding Turkey's ties outside its traditional sphere of influence.

The EU is pressing Turkey to implement tighter border controls to stop migrants crossing the country and streaming into the EU. Turkey has more refugees than any other country in the world, including more than 2.5 million from the almost five-year-long civil war in Syria, according to the United Nations refugee agency.
Last Update: Feb 03, 2016 12:17 pm
RELATED TOPICS