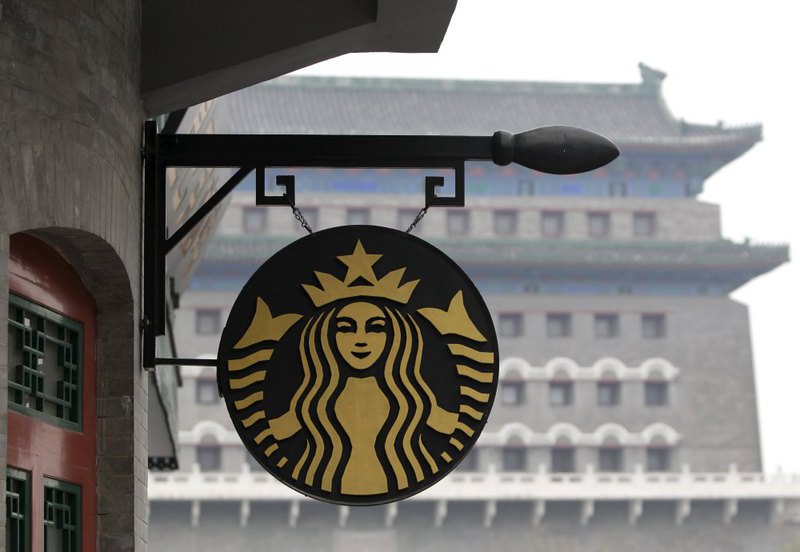 by Feb 03, 2016 12:00 am
Coffee shops, burger bars and clothes stores are among the foreign businesses in China that say they are thriving despite the economic slowdown that is hurting the manufacturing sector. A Reuters examination of comments or recent statements from 34 large publicly-traded foreign companies that updated investors on their China operations shows a diverging experience between sectors.

Eighteen of the companies had products focused on consumers and 13 of these said sales grew in the fourth quarter or full year with just three down and two flat. Of the eight industrial companies in the search, six reported weakness in China or falling sales.

"The success we are enjoying in China is really kind of highlighted by this past quarter," said Howard Schultz, chairman and CEO of Starbucks, which like many foreign companies does not break out China operating results in its accounts. He was speaking on a Jan 21 call with investors. "We opened over 150 stores in China, this past quarter, the most we've ever opened in our history."

McDonald's said its fourth-quarter comparable sales increased 4 percent in China and it plans to open more than 250 restaurants this year, the highest in any of its markets.

"We remain confident in the potential of this important market and in the strategies we have in place to expand the brand even further," Steve Easterbrook, McDonald's Corporation CEO told investors on Jan 25.

Magnus Groth, CEO of SCA, which also makes diapers, said the rate at which China's population was shifting from being poor and rural to an urban middle class, was unmatched in other emerging markets, creating huge opportunities for his business.

But in the industrial sector the outlook was less rosy. Construction goods maker Caterpillar and Germany's Siemens are among the industrial companies that suffered last year. U.S.-based United Technologies Corp., which makes elevators and refrigeration units predicted even lower sales in 2016.

"Short-cycle (industrial) business was affected by double-digit decline in China," said Siemens CEO Joe Kaeser told investors last week. "China is going to be slow and it remains to be seen whether we see a sustainable demand-related pick-up," he added.

Several CEOs said the divergence was a normal sign that China's economy is maturing from one based on industry to one fueled by consumption.

Growth for 2015 as a whole hit 6.9 percent after the fourth quarter slowed to 6.8 percent, capping a tumultuous year that witnessed a huge outflow of capital, a slide in the currency and a summer stocks crash. There has been further volatility in financial markets this year.

Data from China's statistics bureau showed that industrial output for December missed expectations with a rise of just 5.9 percent, illustrating how a slowing economy and shift to

consumer-led growth is hurting industry. By contrast, December retail sales, although disappointing, were a strong 11.1 percent. Ford Motor Company reported a good fourth quarter in China with sales up 27 percent in December.