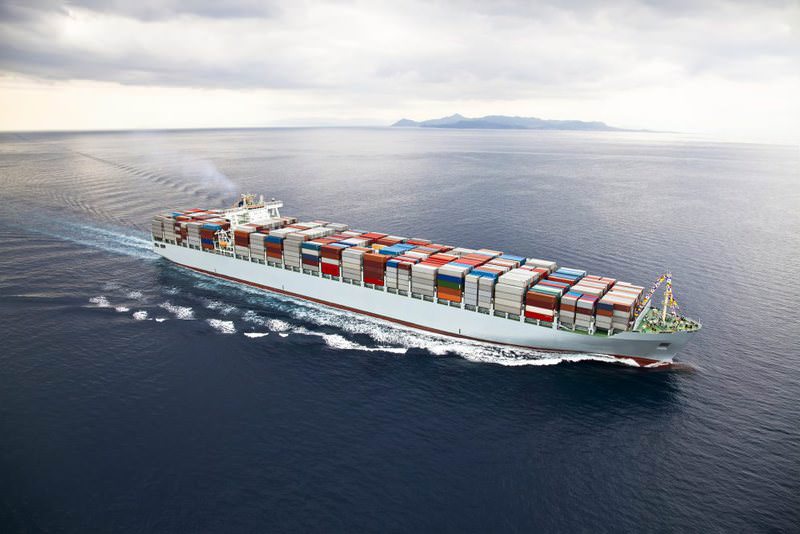 by Ali Ünal Feb 05, 2016 12:00 am
Negotiations between Turkey and the European Union regarding potential updates to the Customs Union Agreement are set to start in the second half of 2016. EU Minister Volkan Bozkır said the implementation of an updated version of the deal - which will include services, public purchases, some agricultural products and investment agreements - will boost current trade levels from $150 million to as much as $300 billion.

Speaking to Daily Sabah during his visit to France, Bozkır said the articles of the current Customs Union Agreement, signed 21 years ago, are outdated, and it will now include terms and conditions designed to Turkey's advantage. The ministry is determined to complete the negotiations for the updates to the agreement and bring it up to par with 21st century needs.

Currently, 14,300 goods are being exchanged between Turkey and EU countries, approximately amounting to a trade volume of $150 billion. With certain sectors and items being newly included in the updated version of the agreement, officials aim to boost trade volume to $300 billion - still well-below the $700 billion in trade volume shared by the EU and the United States.

Coordination mechanisms have been established to effectively implement negotiations. The coordination board to be established will be presided over by the deputy prime minister in charge of economy, Mehmet Şimşek. Negotiations will be conducted by the Economy Ministry, along with the relevant ministers, nongovernmental organizations (NGOs) and other related institutions.

Bozkır announced that the impact analysis of the agreement is near completion, with the formal analysis by the EU to be completed in June. Under the current deal, Turkey is not automatically included in the free trade agreements (FTA) signed by the EU with developing countries - a clear conflict of interests for Turkey. Bozkır highlighted the importance of the country's active participation in the Transatlantic Trade and Investment Partnership (TTIP) agreement currently being discussed between the EU and the U.S. The trade relationship between the U.S. and EU, which makes up one-third of the global trade, is the biggest trade partnership in the world, generating business volume worth 2 billion euros per day. The agreement aims to cancel out the current customs tariffs, which are already low in many sectors, between the two parties.

The government previously noted that, if Turkey does not become a part of the TTIP, the country will suspend its Customs Union Agreement with the EU. As a result, the EU agreed to update the 21-year-old deal, allowing Turkey to ensure its automatic involvement in FTAs signed by the EU.

"Once we have included terms in the agreement indicating that Turkey will automatically become a party in the FTAs signed with third countries, Turkey will immediately become a member of the TTIP; otherwise, Turkey will be suffering a cost of $5 billion annually," Bozkır said.
RELATED TOPICS