HSBC to pay $600M to US for mortgage abuses 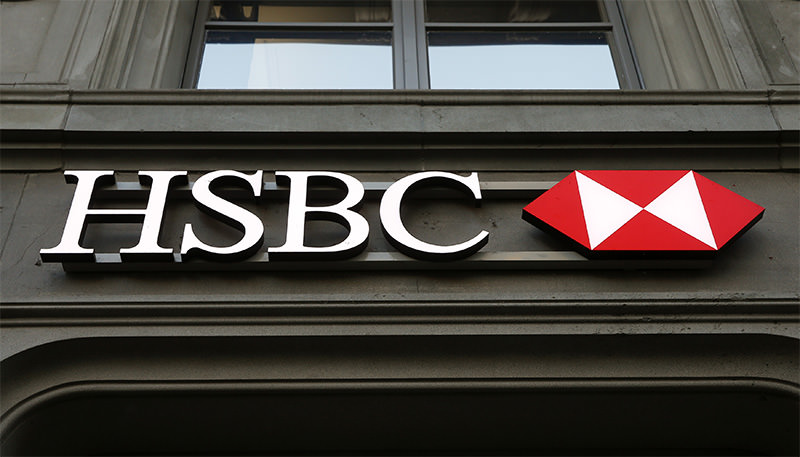 by Anadolu Agency Feb 06, 2016 12:00 am
HSBC reached a $600 million settlement with U.S. government agencies for mortgage abuses related to the 2008 financial crisis, the institutions announced Friday.


The Justice Department said it reached a $470 million agreement with HSBC and its affiliates for abuses that affected homeowners who were unable to make morgage payments and subsequently lost their homes during the so-called housing bubble.

"This settlement holds HSBC accountable for its actions and helps to protect the most vulnerable homeowners," said Cliff White heads the agency's trustee program.

In addition, the Federal Reserve Board also announced a $131 million penalty against HSBC "for deficiencies in residential mortgage loan servicing and foreclosure processing."

The Board said that the penalty takes into account "the circumstances of HSBC's unsafe and unsound practices and foreclosure activities."